His figures of 6/42 are the joint-best by an Indian bowler at the Melbourne Cricket Ground. 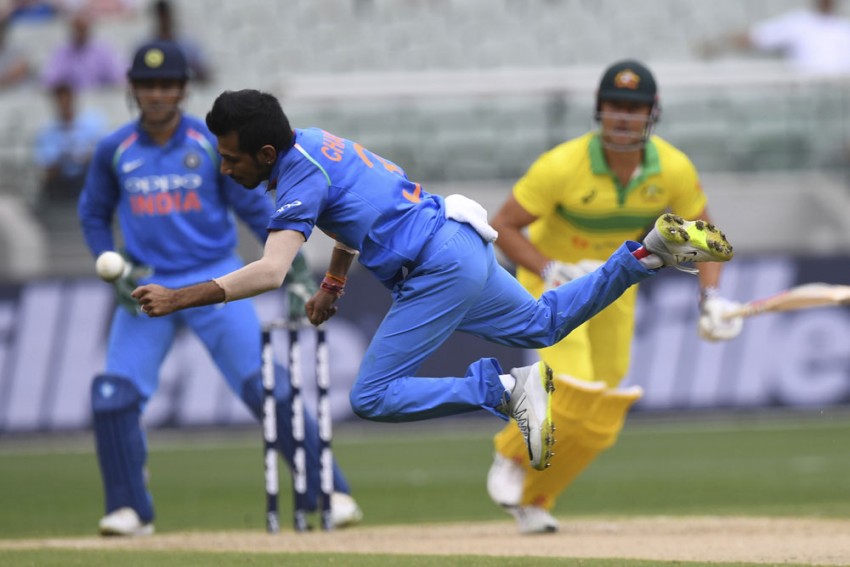 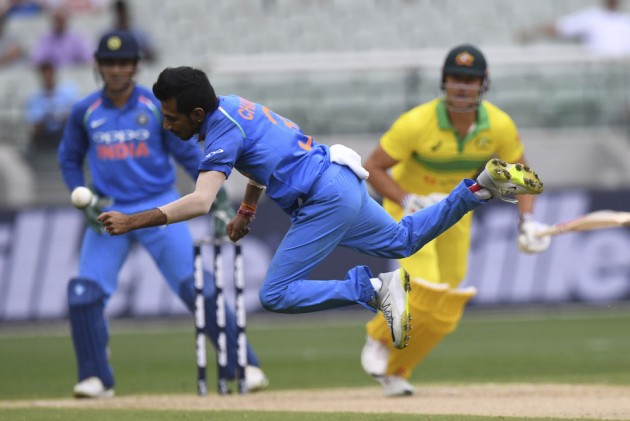 Here are all the landmarks from Chahal's 10-over spell:

His figures 6/42 is the joint-best by an Indian bowler at the Melbourne Cricket Ground. In 2004, pacer Ajit Agarkar took six wickets for 42 runs.

These are also the best ODI figures by spinners against Australia in Australia. The previous best by the current India head coach Ravi Shastri (5/15) at WACA in 1991.

India need 231 runs to claim their first ever bilateral ODI series in Australia.