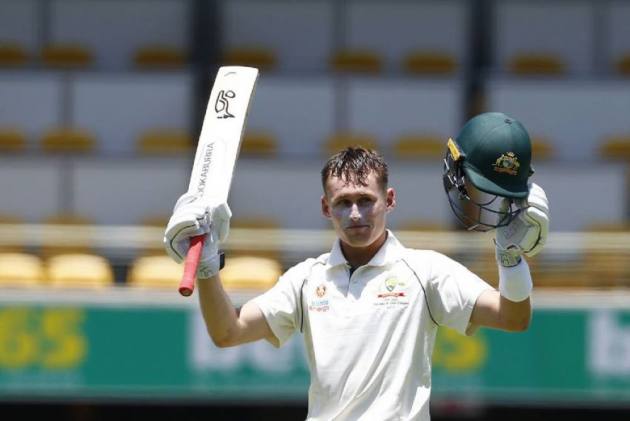 India levelled the four-Test series at 1-1 after completing an eight-wicket victory in Melbourne on Tuesday.

Australia's best score of the series so far came at the MCG, making 200 in the second innings of the loss.

Labuschagne, who is the second leading run-scorer in the series with 129 at 32.25, said India's bowlers deserved credit.

"You don't want to give any excuses or any other reasons for why we're not scoring runs," he told a news conference.

"It doesn't have to be pretty, but we've just got to keep grinding and keep finding a way and if we do get in we've got to make sure we get those big scores."

ICYMI, David Warner & Will Pucovski are both back in Australia's Test squad, but Joe Burns has been dropped #AUSvIND https://t.co/muyWqmxPLv

Smith has struggled to begin the series, scoring just 10 runs while being dismissed three times.

But Labuschagne backed the right-hander's quality as Australia prepare for the third Test, which will start in Sydney on Thursday.

"You don't average above 60 after 80-odd games and … he's shown he's so consistent, even from the start of his career to now, he just keeps putting the runs on the board," he said.

"Call it what you want to call it, but not long ago he got two hundreds off 60-odd balls in one-dayers.

"He's not short of runs, maybe he has played a lot of white-ball cricket and he probably hasn't had as much time against the red ball as he would've liked, but that's the reality of cricket and this COVID situation so we've just to keep finding ways, keep hitting lots of balls at training and finding ways to get runs when we get out there."