AUS Vs IND, 2nd ODI: Half-fit Hardik Pandya Bowls For First Time In Over A Year

After the first One-day International, Hardik Pandya said he would bowl in the "important" games and only when the time is right 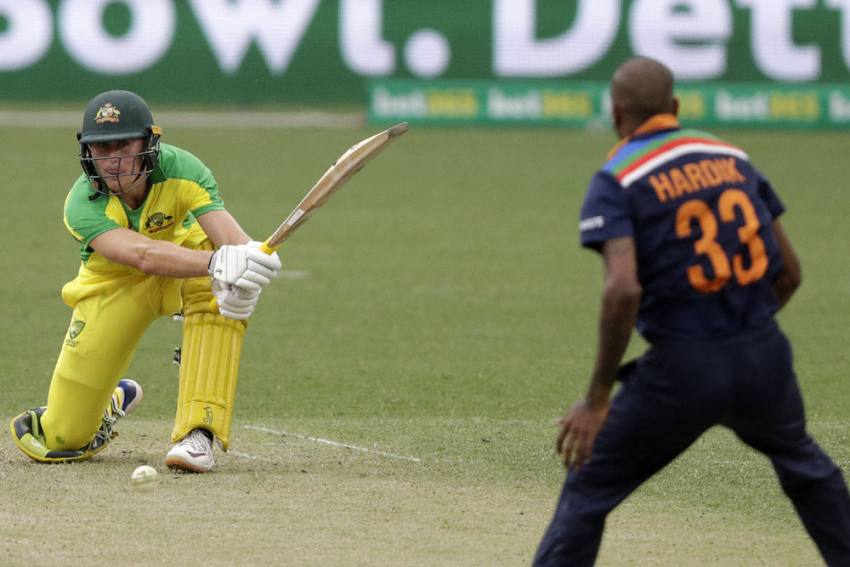 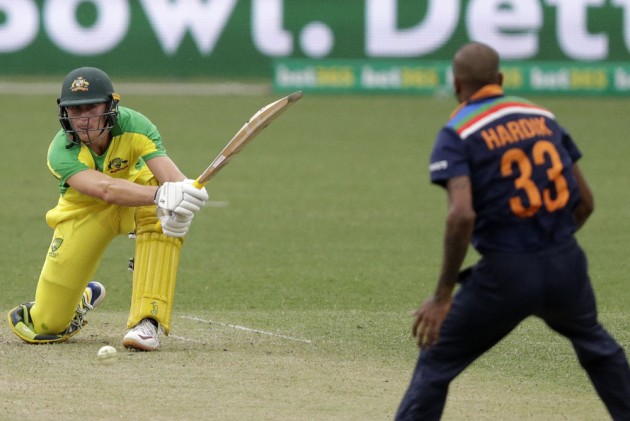 India all-rounder Hardik Pandya bowled in top-flight cricket for the first time since returning from a back surgery more than a year ago, with his team under pressure against Australia during the second ODI in Sydney on Sunday.

Two days ago, after the first One-day International, Pandya said he would bowl in the "important" games and only when the time is right.

Pandya bowled a good over too, conceding just five runs against a rampaging Steve Smith and Marnus Labuchabugne at the Sydney Cricket Ground.

On either side of the dashing all-rounder's over, leg-spinner Yuzvendra Chahal and part-timer Mayank Agarwal were smashed for two boundaries each as Australia consolidated their position after a blazing start.

In his second over, Pandya gave away just four runs with the Australians finding it difficult to put away his slower balls.

With another 10 months left for the ICC T20 World Cup, Pandya had indicated on Friday that bowling is something that he wants to do keeping long-term goals and big events in mind.

Pandya underwent a back surgery in October last year in the UK. His lower back had been troubling him since the Test series in England in 2018.

The surgery kept him out of action for almost a year, with the all-rounder last playing a T20 International against South Africa at home in September 2019.

He missed the Tests against the same opposition after that, the home series against Bangladesh and the West Indies, a T20I series against Sri Lanka and ODIs against Australia at home, and the entire tour of New Zealand earlier this year.