England and Australia face each other in the third Ashes Test from August 22-26, with Steve Smith having been ruled out due to a concussion injury. 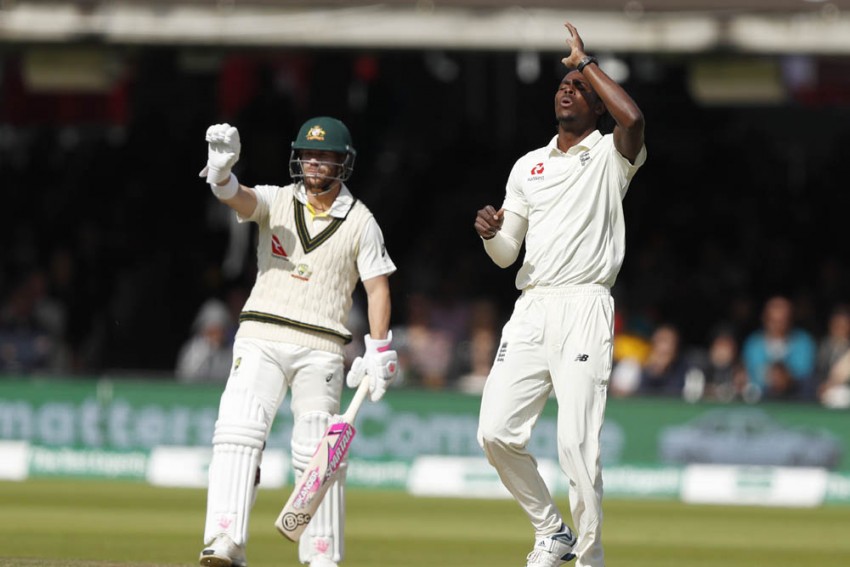 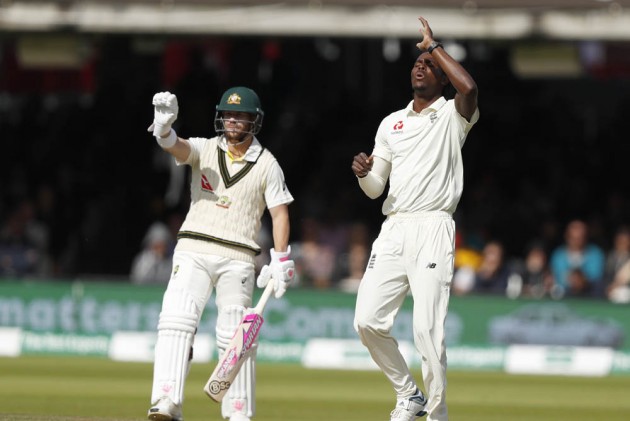 Australia coach Justin Langer has told his side to avoid being drawn into a bouncer battle after Steve Smith was ruled out of the 3rd Ashes Test against England. The match will take place in Headingley Cricket Ground from August 22-26.

Star batsman Smith suffered delayed concussion symptoms after being hit on his neck by a 92 mph bouncer from England fast bowler Jofra Archer during the drawn second Test at Lord's.

His absence from the third Test at Headingley starting Thursday leaves Australia with a huge hole to fill.

Smith marked his return to Test cricket after a 12-month ball-tampering ban with innings of 144 and 142 during Australia's 251-run win in the first Test at Edgbaston that put his side 1-0 up in the five-match series.

He also made 92, having retired hurt after being hit when on 80, at Lord's where Marnus Labuschagne, Test cricket's first concussion substitute, made a brave fifty in the second innings after being hit flush on the grille of his helmet by Archer.

Australia also have plenty of fast-bowling firepower at their disposal in Pat Cummins, Josh Hazlewood and Mitchell Starc.

But Langer insisted his side would not be sidetracked from their goal of becoming the first Australia side in 18 years to win an Ashes series in England.

"We know what our plans are to beat England," Langer told reporters at Headingley, where the third Test starts on Thursday.

"It's not an ego game," the former Australia opening batsman insisted.

"We're here to win the Test match, not to see how many bruises we can give. That's not winning Test matches, trust me. You can't get out with a bruise on your arm.

"I'm sure the bouncer will still be part of every bowler's armoury, if it helps us get batsmen out then we'll use it, otherwise we'll keep sticking to the plan."

England are still without James Anderson after their all-time leading wicket-taker broke down with a calf injury after bowling just four overs at Edgbaston.

"If you take your best players out it always has an impact so we have got to make sure that all the other guys, our senior players and our younger players, all step up and fill what are almost unfillable shoes as he is almost the best player in the world."

Smith and England opener Rory Burns apart, both top-orders have struggled in the face of some quality fast bowling.

But England have stuck by Jason Roy, even though the World Cup-winning opener averages just 10 in four innings this series.

Roy, however, has mainly been a middle-order batsman in first-class cricket with Surrey. England coach Trevor Bayliss hinted at a reshuffle in the batting line-up, if not in personnel.

"We think we've got the best seven batters available to us at the moment in England... whether we can change it round and make that (order) any better, I'm not sure, but we'll certainly have a discussion about it," he said.

ALSO READ: Ashes 2019: One Player Will Not Decide Series - Trevor Bayliss Not Getting Carried Away With Steve Smith Absence

"There's one or two batting spots in the wrong positions but we're trying to do the right thing by the team," England's Australian coach added.

Now the question is can England, who had Australia 122-8 in their first innings at Edgbaston only for Smith to steer his side to 284, take advantage of his absence? England will look for more heroics from Archer and hope that, with Ben Stokes fresh from an unbeaten century at Lord's, someone can give their attack enough runs to play with.