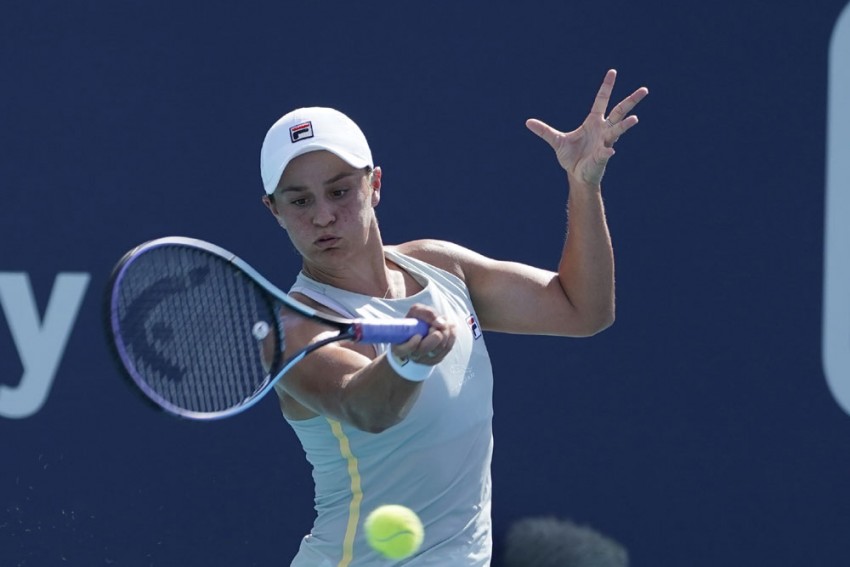 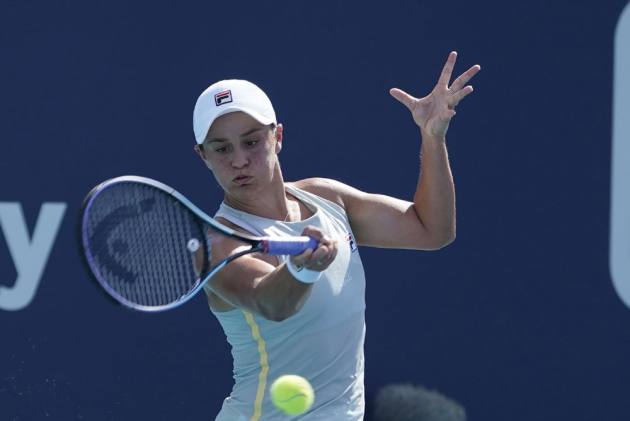 World number one Ash Barty has been knocked out of the Charleston Open after a straight-sets loss to unseeded Spaniard Paula Badosa in Friday's quarter-finals. (More Tennis News)

Badosa won 6-4 6-3 over the favoured Australian in one hour, 16 minutes to book a spot in the last four on the green clay and a meeting with 15th seed Veronika Kudermetova.

Kudermetova beat 2017 US Open winner Sloane Stephens 6-3 6-4 in her first win over a grand slam winner.

The Spaniard broke Barty's serve five times while she sent down seven aces and saved 12 of 14 break points.

"I was quite nervous today but I think I served very well and I think that was the key for the match," Badosa said in her on-court interview.

"It was a tough match but I was there until the last moment and I managed to win."

The Australian had won eight matches in a row after last week's triumph at the Miami Open.

Biggest win of her career @paulabadosa defeats the World No.1 Barty in straight-sets, 6-4, 6-3 to reach the semifinals!#VolvoCarOpen pic.twitter.com/B40zMPpwBC

Kovinic, who knocked out Petra Kvitova in the third round, will play 12th seed Ons Jabeur in the semi-finals after she overcame Coco Gauff 6-3 6-3.

Meanwhile, at the Copa Colsanitas in Bogota, fifth Tamara Zidansek beat Italy's Sara Errani 6-3 6-4 to claim a spot in the semi-finals.