Andy Murray Opts Out Of US Open Doubles

Having undergone hip surgery in January, Andy Murray is still on the long road to recovery and will not feature at the US Open. 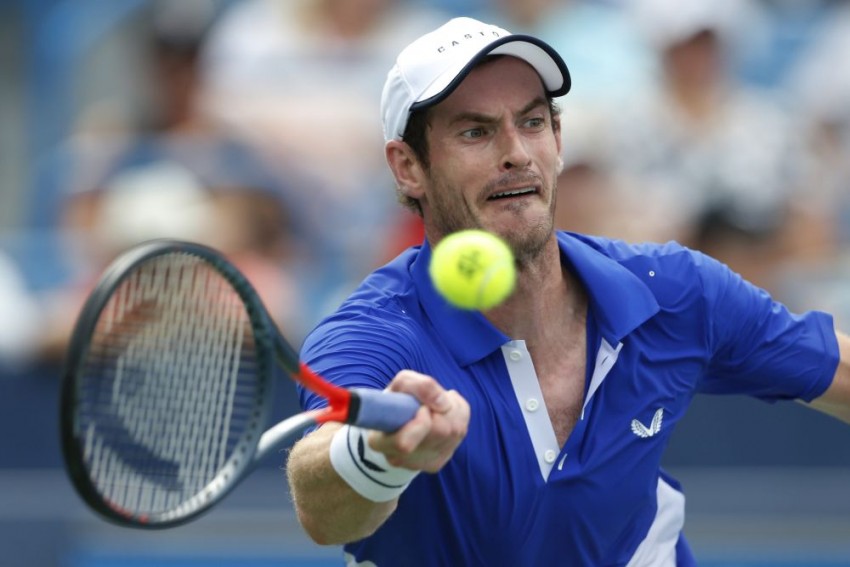 Andy Murray will play no part in this month's US Open.
AP
Omnisport August 16, 2019 00:00 IST Andy Murray Opts Out Of US Open Doubles 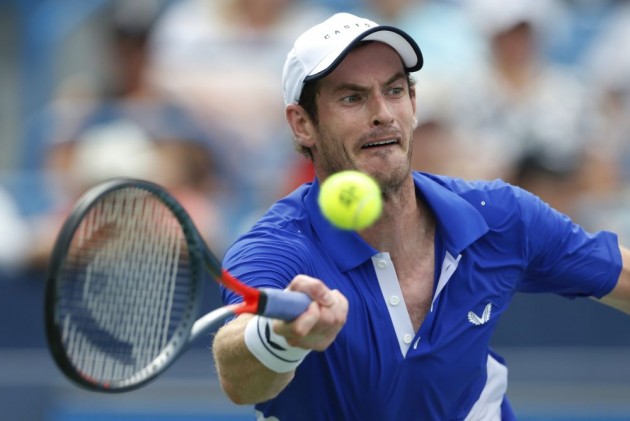 Andy Murray has announced he will not compete at the US Open after deciding not to play in the doubles competition. (TENNIS NEWS)

The former World No. 1 had already ruled himself out of the singles and on Friday he confirmed he would not take part at Flushing Meadows at all.

Murray, who won the tournament in 2012, said his focus would now fall squarely on the singles discipline after making several doubles and mixed doubles outings on his road to recovery from hip surgery, including appearing alongside Serena Williams at Wimbledon.

"I'm not going to play doubles at the US Open," the Briton, who will play singles at Winston-Salem next week, told BBC Sport.

"My goal is to get back playing at the level that I want to on the singles court, and I've decided that I need to focus all my energies on that right now.

"The US Open, doubles and mixed, can be another couple of weeks that you are slowing things down."

Murray underwent a hip operation in January and has been carefully managing his schedule ever since, with retirement having been on the cards before the procedure.

"It doesn't feel like I need to play the main draw of every single tour event," he said.

"I've hardly played the last couple of years and, having discussed with my team, after this week I think doubles is done for me for the time being.

"I need to focus my mind on getting matches on the singles court. There aren't many tournaments between now and the end of the year."

The US Open begins on August 26.