The All-India Chess Federation is split into two camps. One is led by PR Venketrama Raja, and the other is led by Bharat Singh Chauhan. 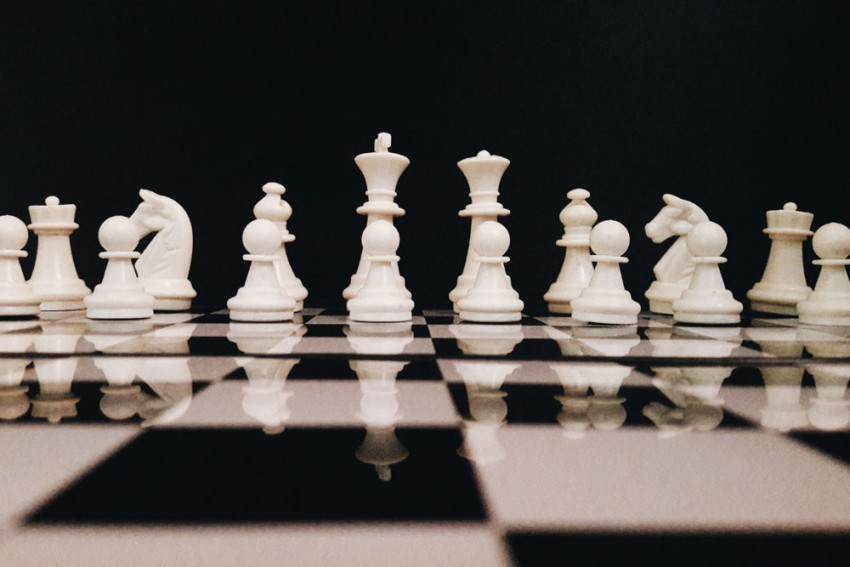 Sources in the Raja camp said the final outcome of the election will be decided by the Madras High Court.
PTI February 12, 2020 00:00 IST All-India Chess Federation Elections: Ajay Patel, Four Others Elected Unopposed 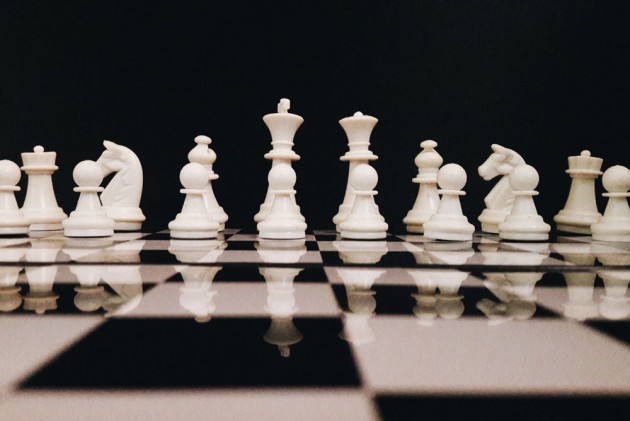 Five people were declared unopposed on Tuesday for various posts by the returning officer for the All-India Chess Federation (AICF) elections.

The AICF is split into two camps, one headed by P R Venketrama Raja, the president and one led by Chauhan. Those elected belong to the Chauhan faction.

"As the election process has been concluded, all original relevant files will be forwarded to the Registry of the High Court, Madras on February 12," he said.

However, the opposing camp is still hopeful.

Sources in the Raja camp said the final outcome of the election will be decided by the Madras High Court.

Earlier in the day, Raja and others had approached the Madras High Court seeking relief against the rejection of their nominations by the returning officer.

Kalifulla on Sunday had rejected the nomination forms of 23 contestants, including that of Venketrama Raja and several others, as they did not file their nominations in person.

The high court had appointed Kalifulla as the returning officer to conduct the elections after the two factions had approached it as they had called for general body meetings on different dates.