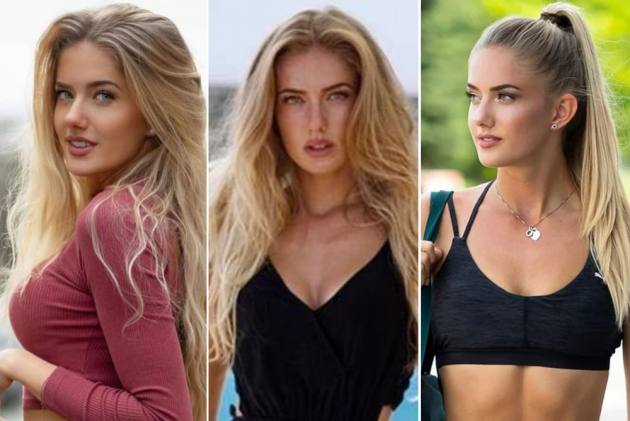 All you need to know about the 22-year-old athlete from Worms, Germany:

She will be part of the German team for the women's 4×400m relay event. Other runners are Nadine Gonska, Hannah Mergenthaler, Laura Muller, Karolina Pahlitzsch, Ruth Sophia Spelmeyer and Corinna Schwab.

Schmidt began her career training at MTV Ingolstadt. But currently, she is with SCC Berlin.

In 2017, magazine Busted Coverage described Schmidt as "the world's sexiest athlete". And her reaction was: "I do not know why I got this title. Sport clearly comes first."