Alex Carey will get another chance to prove his mettle in Test cricket, when he leads Australia A against Pakistan. He is vice caption of his country's ODI and T20I teams. 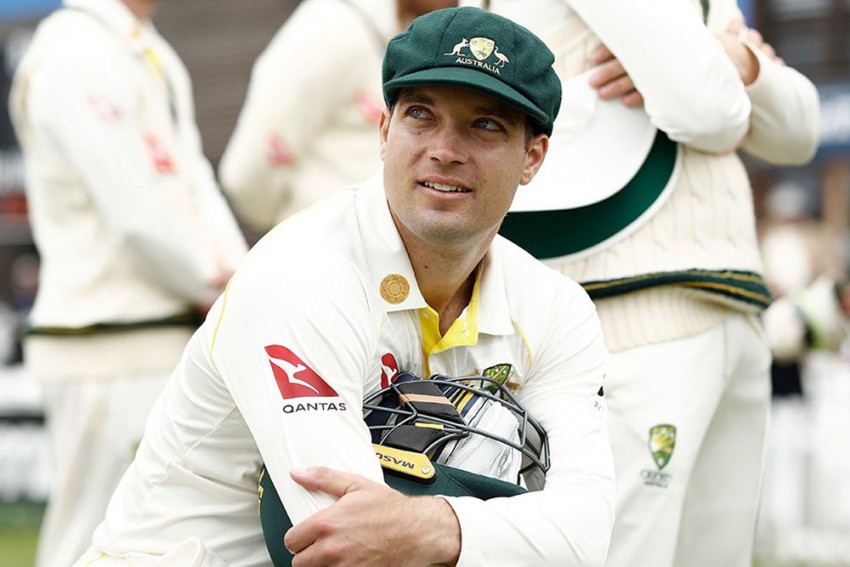 Alex Carey was unlucky to miss out on an Ashes berth, with captain Tim Paine the prefered wicketkeeper and Mathew Wade as back up.
Twitter
PTI October 29, 2019 00:00 IST Alex Carey To Lead Australia A In Three-Day Match Vs Pakistan 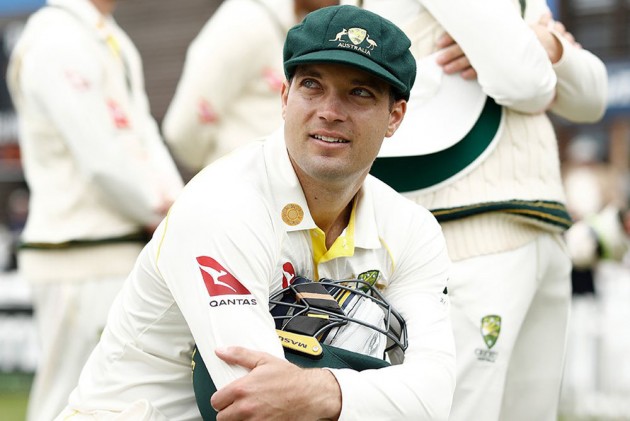 Australian selectors on Tuesday flagged a number of batting spots still up for grabs in the upcoming Test series against Pakistan, with an A side promising a run-off among a number of contenders. Wicketkeeper Alex Carey will lead Australia A in a three-day match against Pakistan ahead of a Test series, pushing his case for Test selection.

Joe Burns, who was controversially left out of the Ashes squad, will join Marcus Harris at the top of the order, with Usman Khawaja, Travis Head, Nic Maddinson and rising star Will Pucovski rounding out the top six.

"We will closely monitor performances in this match as well as the coming rounds of the Sheffield Shield before deciding upon our squad for the two-Test series against Pakistan," national selector Trevor Hohns said.

Former Australian captain Ricky Ponting recently declared Steve Smith, Marnus Labuschagne and, despite his poor Ashes form, David Warner the only sure starters for the upcoming Test series against Pakistan.

Carey, who is vice captain of Australia's One-Day and T20 teams, had a strong performance with both bat and gloves in the World Cup.

The South Australian was unlucky to miss out on an Ashes berth, with captain Tim Paine the prefered wicketkeeper and Mathew Wade as back up.

"This fixture represents an opportunity to provide Alex with more leadership experience and he will be supported by two experienced vice-captains in Usman Khawaja and Travis Head," Hohns said.

Young gun Pucovski will eye a return to the international stage after a strong first class hundred for Victoria this month.

The 21-year-old was released from a Test series against Sri Lanka last season to deal with mental health issues.

A recent double century from his Victoria teammate Maddinson has seen both batsmen thrust into international contention.

"Both are exciting batsmen whom we've had our eye on for some time," Hohns said.

Exciting paceman Jhye Richardson will make his comeback from a shoulder injury after missing out on the World Cup and the Ashes series.

He will be joined in the bowling attack by Michael Neser, Sean Abbott and Riley Meredith.

Pakistan will take on Australia A on October 31 for the three-day tour match in Sydney ahead of a two-Test series against Australia in Brisbane and Adelaide in November.

Kevin Durant Would Like To Play For Barcelona Before Retirement