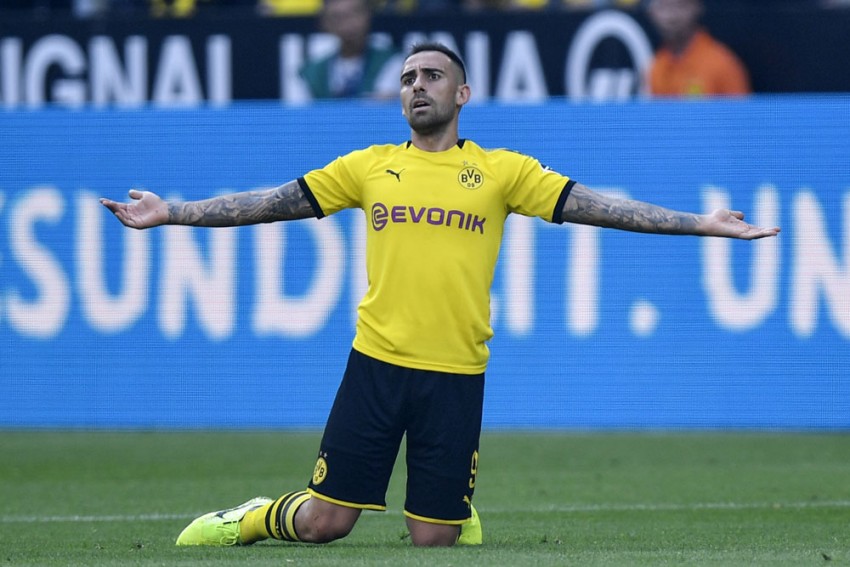 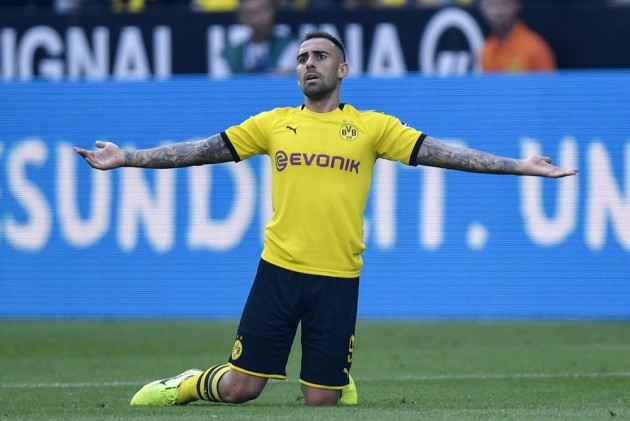 Paco Alcacer accused "many people" of treating him badly at Barcelona ahead of a Champions League reunion with his former club. (More Football News)

The Spain international left Barca for Borussia Dortmund on loan at the start of last season and made the move permanent in February.

Alcacer quickly proved a hit in Germany, scoring 18 goals in his first Bundesliga campaign, and already boasts seven in all competitions this term.

That form gives the striker the chance to prove a point to those who doubted him when Barca visit Signal Iduna Park on Tuesday.

"I'll decide in the moment," Alcacer told SER Catalunya when questioned on whether he would celebrate scoring.

"It's very important for me to see those signs of trust and in the end many people did not show it."

"A free-kick for Paco is like a penalty for other players." pic.twitter.com/V0KUTw2UhI

Alcacer made 37 LaLiga appearances in his two seasons with Barca, 23 of them from the bench.

The former Valencia forward generally served as Luis Suarez's understudy in an attack containing Lionel Messi, who has yet to feature this season due to injury.

Alcacer was asked about Messi's influence at Camp Nou and said: "It's clear that a player of that level is important for the team and for the club.

"You will always ask for his opinion and listen to him.

"Hopefully he will play next weekend, against Granada, and not against us!"