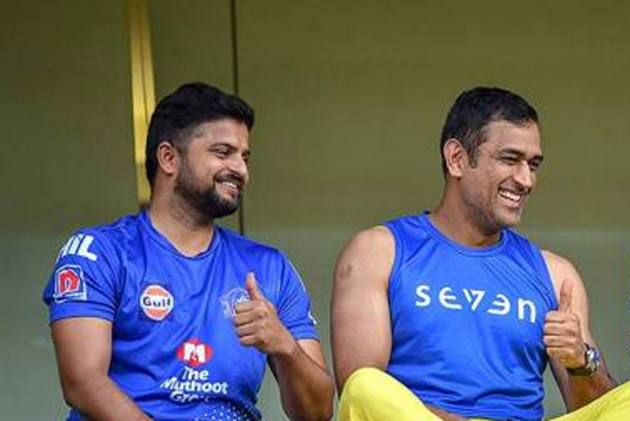 Raina, who last played for India in an ODI match against England in July 2018, took to Instagram to announce his retirement, shortly after Dhoni bade adieu.

"It was nothing but lovely playing with you, @mahi7781 . With my heart full of pride, I choose to join you in this journey. Thank you India. Jai Hind! (sic)", he wrote.

It was nothing but lovely playing with you, @mahi7781 . With my heart full of pride, I choose to join you in this journey. Thank you India. Jai Hind! ðÂÂÂÂÂÂÂÂÂÂ®ðÂÂÂÂÂÂÂÂÂÂ³

In a celebrated career, the 33-year-old played 18 Tests, 226 ODIs and 78 T20Is for India, and was known for his friendship with Dhoni, with whom the all-rounder also shared the dressing room at Chennai Super Kings.

Together, they formed the backbone of the three-time Indian Premier League (IPL) winners.

Indeed, his message reflected that bond.

Raina is among the few who scored centuries across formats and scored nearly 8000 international runs.

His best moment was a crucial unbeaten knock in a tricky World Cup quarter-final against Australia during the triumphant 2011 campaign.

Raina, like Dhoni, will continue to play in IPL.