AFC U-16 Championship Qualifier: India Gear Up For Turkmenistan Test

India have been pitted in Group B alongside Turkmenistan, Bahrain and hosts Uzbekistan, in the ongoing AFC U-16 Championship qualifiers. 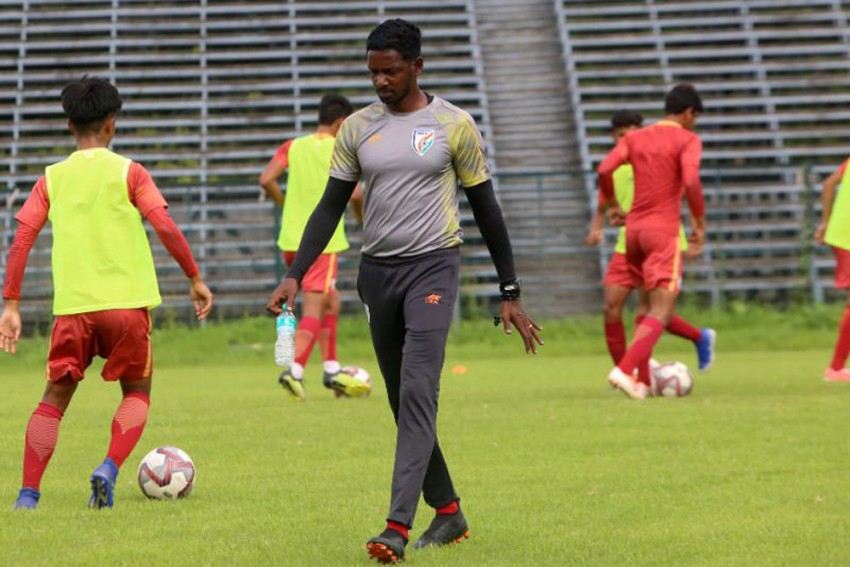 In their first match, the Blue Colts will face off against Turkmenistan, a challenge that Bibiano Fernandes believes his boys are ready for.
AIFF
PTI September 17, 2019 00:00 IST AFC U-16 Championship Qualifier: India Gear Up For Turkmenistan Test 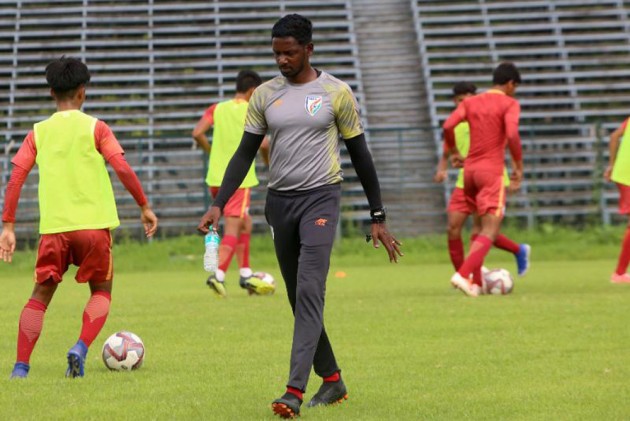 India will take on Turkmenistan to begin their campaign in the 2020 AFC U-16 Championship Qualifier in Tashkent on Wednesday.

The Indian boys have their plans chalked out for the opener, believes head coach Bibiano Fernandes.

India have been pitted in Group B alongside Turkmenistan, Bahrain and hosts Uzbekistan.

"This is one of the tougher groups in the AFC Qualifiers, and we have been working hard for this competition. We know getting the desired results will not be easy in any of the matches, but we believe that if we play to our ability we will overcome this group," said Fernandes.

In their first match, the Blue Colts will face off against Turkmenistan, a challenge that Bibiano believes his boys are ready for.

"Turkmenistan will be a tough opponent in the opening game. Of course, we have been preparing for these matches for quite some time, so the boys know exactly what to do. We have our plans, and hopefully, proper execution of these plans will lead to three points tomorrow," he said.

The man has built up a reputation for bringing talented youngsters through the ranks, providing for a bright future for the senior national team in the years to come.

"When you find a talented player, you want to do all you can in order to not lose him. That is why it is very important to teach them how to behave from this early stage."