Not all BCCI members have complied with Lodha Committee recommendations, but CoA head Vinod Rai expects 30-plus states to take part in BCCI elections on October 22. 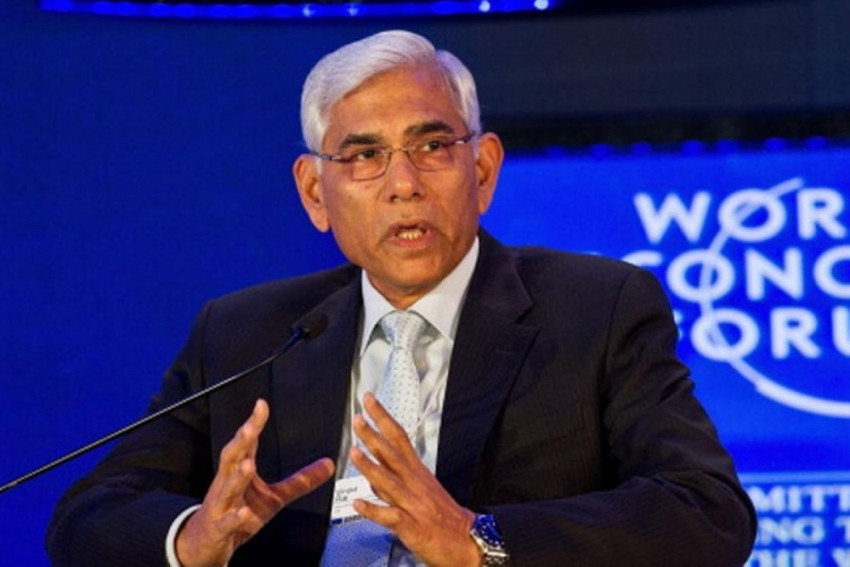 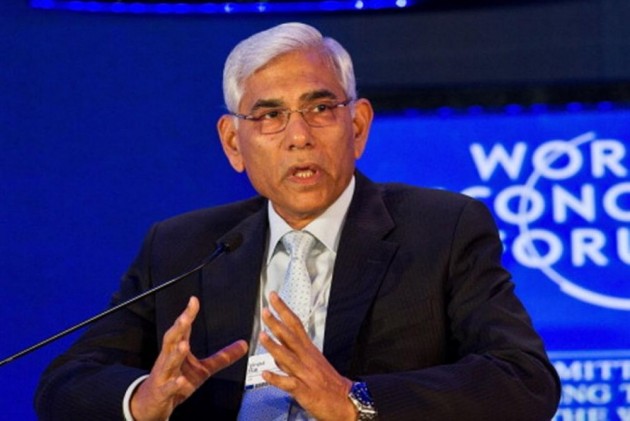 Vinod Rai, former Comptroller and Auditor General of India, has been heading the Supreme Court-appointed Committee of Administrators (CoA) for over two years. The CoA has issued a set of timelines, according to which the BCCI elections will be held on October 22. Vinod Rai spoke to Qaiser Mohammad Ali about the historic formation of the ICA, the issues related to it, and the upcoming BCCI elections. Excerpts from the interview:

The formation of the ICA is a historic step. How will the Indian cricket benefit from it?

The one way it will benefit is that the people who have experienced the pangs of the pain of playing the game will now have a voice. Up till now they didn’t have a voice at all. Now, in the BCCI Apex Council, which is going to be formed, two of its nine members will be the representatives of the ICA and they will bring some kind of balance to the entire thing. Of course, now they will have a genuine body within which they can discuss their own player-related issues. Up till now there was no agency, body, or organisation where they could do that. Now, there will also be state chapters of the ICA.

Will the former players, who will become members of the state chapters of the ICA, get to vote in the general elections of their parent home state associations? There has been some confusion regarding this.

With these players have the voting rights?

Absolutely, yes...Hundred per cent voting rights. So, any Ranji player who has played for, say, Madhya Pradesh and is now residing in Haryana has the option to choose to become a member of either Madhya Pradesh or Haryana. And he will have the right to vote in that state’s election and they can also stand for those elections.

Once the ICA comes into being after elections, will the BCCI [the new dispensation to be elected on October 22] allow the ICA to become a member of the world cricketers’ body, Federation of International Cricketers?

That is an issue that has not been posed to us (CoA), and is not part of the [BCCI] constitution that we are implementing. That is a subsequent issue, which they will have to figure out themselves.

You mean once the new BCCI dispensation comes into being on October 22?

Will it help the ICA if it eventually becomes a member of the FICA?

I don’t want to say anything because I don’t know how it is going to play out.

In its announcement of July 19, the CoA has also said that “…under further notice of the BCCI, no entity other than the ICA will be accorded recognition by the BCCI as an association of ex-cricketers”. What does that mean?

I think those words have no meaning. This [the ICA] is going to be the only organisation and it can't be changed unless the Supreme Court wants it to be changed.

When do you think the ICA will, at the earliest, come into being after the association’s elections?

The ICA has already come into being, in the sense that it has been registered and an office has been established in Mumbai, and there are three initial directors [Kapil Dev, Shantha Rangasawamy, and Ajit Agarkar]. Players have started applying for membership. They have circulated forms for the membership. The only thing is that players are applying through their states for the only reason that we want them to apply through only one state. I think in about a month’s time it will all crystallise.

One can understand Kapil and Shantha being directors as they hold posts in the GK Pillai-headed Steering Committee [which formulated the ICA], but why was Agarkar chosen as a director?

It means nothing. We just had to pick out three people, because to register a company you need three initial promoters. That’s all. Noting more. It’s just the Agarkar resides in Mumbai and the ICA is registered in Mumbai, so it must be that. No significance at all because ICA’s final directors have to be the elected people only.

Will the ICA be allowed to generate funds on its own?

Yes. They will have to be a stand-alone body because if they are at the mercy of the BCCI, then the BCCI will have a stranglehold over them. The ICA is meant to be a totally autonomous body, away from the BCCI. While the initial funds have been provided by the BCCI [on the Supreme Court order] to set them up etc., they will have to be a self-sustaining body.

The CoA had set October 22 for the general elections of the BCCI. How is the going?

I think 25 or 26 state associations have appointed their electoral officers for state elections. Amongst these, two or three states have appointed people who are not eligible. They have sought some time from us [CoA] to appoint the right people.

Are you hopeful of all the state associations participating in the elections?

I am not saying that I am hopeful of all the states participating, but the number will be beyond 30, and there’s no doubt about that in my mind.