For the first time since 1970, shooting won't be seen at the Commonwealth Games and the move came as a blow to India which won 16 medals, including seven golds in the last CWG at Gold Coast, Australia last year 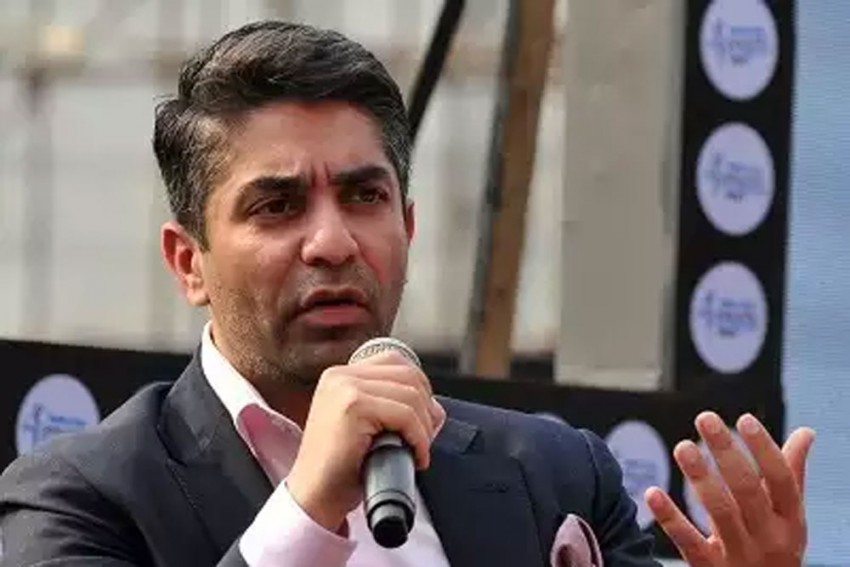 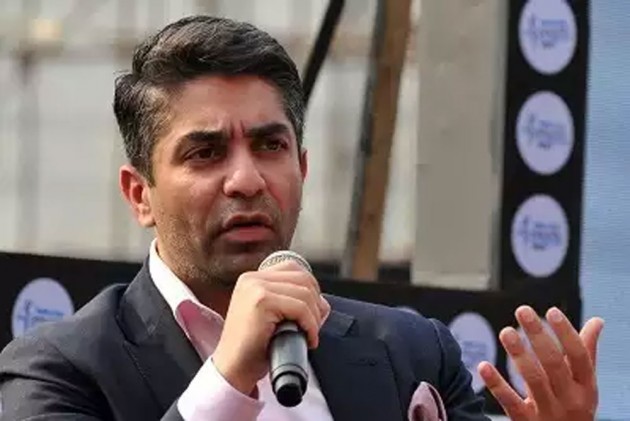 Olympic champion Abhinav Bindra on Sunday said he is not in favour of boycotting the 2022 Commonwealth Games, instead urging the Indian Olympic Association to work towards getting shooting included as a core sport in CWG programme.

"Boycotts don't win you influence. They just make you irrelevant and punish other athletes. Would be far better if IOA did a campaign to load the CWG committees with their people and allies and push for the inclusion of shooting onto the core list of sports for the future," Bindra said in a tweet.

However, former world champion Bindra, who also claimed a historic gold at the 2008 Beijing Olympic Games, thinks such a move will not win India "influence".

In an unprecedented move, the IOA on Saturday proposed boycott of the 2022 Birmingham Commonwealth Games for dropping shooting from the roster, and sought the government's approval through a letter to Sports Minister Kiren Rijiju.

Shooting is an optional sport in the CWG and the CGF has taken the position that it was the host nation's prerogative whether to include the sport or not.

In the letter to Rijiju, the IOA president Narinder Batra requested him for an early meeting to deliberate on the proposal.

"We have been noticing over a period of time that wherever India seems to be getting grip of the game and performing well, then somehow we find that either the goal posts are shifted or rules are changed. We feel it is time for us in IOA/India to start asking tough questions and start taking tough positions," Batra wrote in his letter.

The development came a day after the IOA pulled out of the Commonwealth Games Federation's (CGF) General Assembly, to be held in Rwanda in September, protesting the dropping of shooting from the 2022 CWG roster.

On Sunday, the National Rifle Association of India (NRAI) said it supports the IOA's proposal to boycott the 2022 CWG.

Reacting to the IOA's proposal to boycott the Games, the Commonwealth Games Federation said it "absolutely" wants India to participate in the 2022 Birmingham CWG.

It was revealed in June that the Executive Board of the CGF had decided to exclude shooting from 2022 Games to be held in Birmingham.

It is the first time since 1970 that shooting won't be seen at the Commonwealth Games and only the second since its first inclusion on 1966.

The move came as a blow to India which won 16 medals, including seven golds in the event at the 2018 CWG at Gold Coast, Australia.