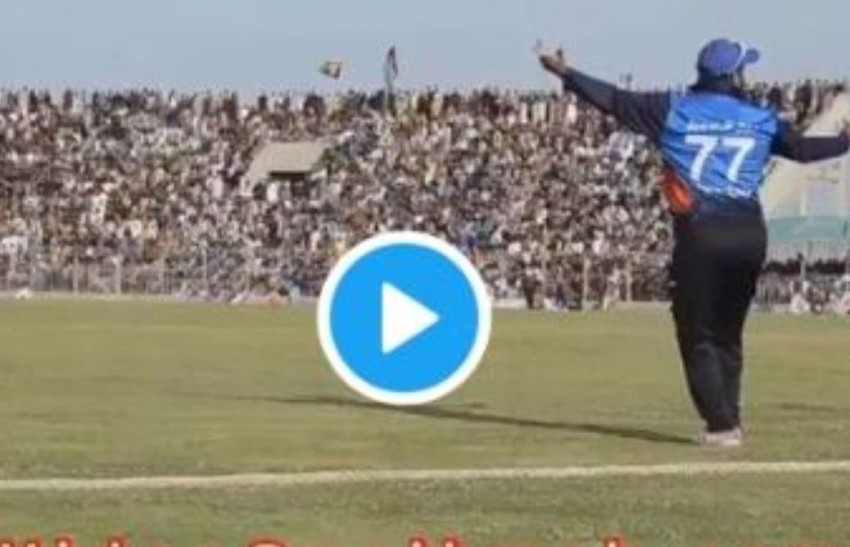 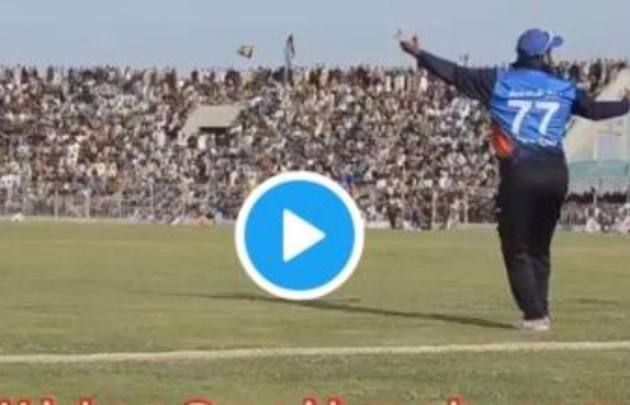 It’s difficult to put Afghanistan and an Afghan down. War-torn and ravaged for decades, the country found its slice of happiness in ‘cricket’. (More Cricket News)

A video of Afghanistan international cricketer Mohammad Shahzad Mohammadi dancing to entertain the crowd during an ongoing match at the Khost cricket ground has gone viral.  Mohammadi, famous for his helicopter shot, is a colourful character and is known for his love for food and cricket.

Mohammadi has a huge fan following in Afghanistan and as he dances and rolls on the ground, fans can heard cheering him on during a cricket match hosted at the war-ravaged Khost region.

The two musicians happy to have found a fan stray inside the boundary, and are promptly escorted out by the match official. But Mohammadi doesn’t care, as he asks the musicians to sit near the boundary and keep playing.

Cricket has been a lifeline for Afghanistan ever since they made international debut in 2009. In a decade, the team showed enough progression to bag the coveted Test status playing their first match against India in Bengaluru in 2018.

For Khost region, which has been particularly affected by the violence with 20 civilians killed as recently as March this year, cricket is a way to escape the daily reality.

As violence threatens to spill over even as the US tries to negotiate a peace treaty between Taliban and Afghan government, Khost, for a day, could forget it troubles and immerse itself in cricket.

The country has it's own T20 league - Afghanistan Premier League - which serves a breeding ground for many cricketers who are plying their trade in many T20 leagues across the world including Indian Premier League.  Rashid Khan, Mohammad Nabi and Mujeeb Ur Rahman are the few well-known names in the IPL.

As for Mohammadi, 34, despite a stocky built and a bulging waistline, he is no mug with the bat. Among all the records to his name, the one that stands out is where he scored two T20 international  half-centuries in a day in 2017. One came against Oman in a semi-final played in morning and the second was against Ireland in the evening final in the Desert T20 Challenge in Dubai.