2nd ODI: India Aim To Bounce Back Against New Zealand

Flying high after the 5-0 whitewash of New Zealand in the T20 series, India were brought to the ground after the hosts took a 1-0 lead in the three-match series with a four-wicket win in the first ODI against New Zealand. 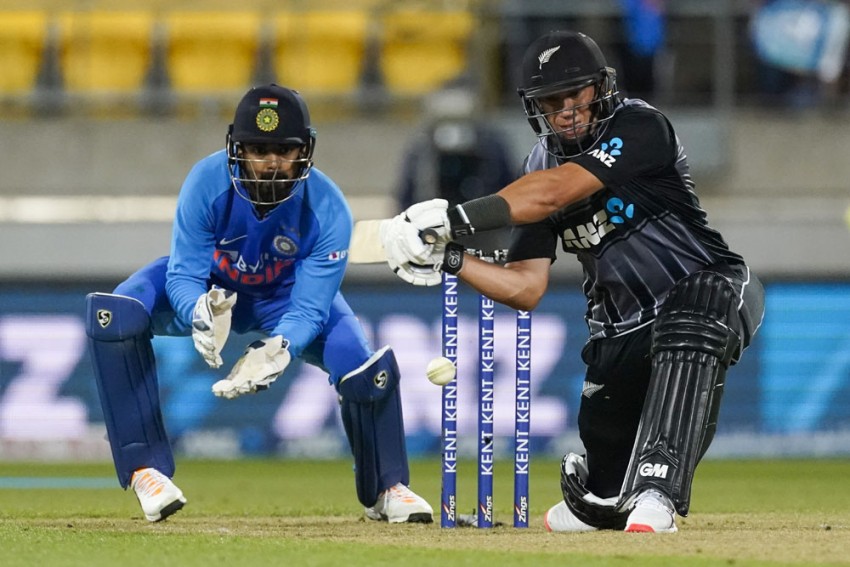 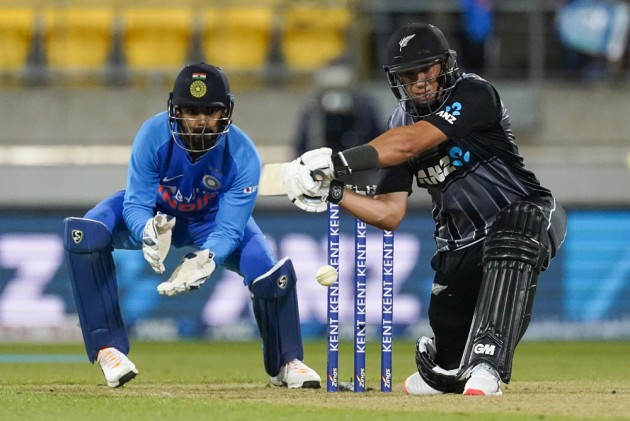 Some of their bowling and fielding frailties exposed in the series-opener, India will aim for quick course correction when they take on a resurgent New Zealand in the second ODI, on Saturday.

Flying high after the 5-0 whitewash of New Zealand in the T20 series, India were brought to the ground after the hosts took a 1-0 lead in the three-match series with a four-wicket win in the first ODI.

The Black Caps chased down their highest-ever total in ODI cricket at Seddon Park and the toss will be crucial once again at the even shorter Eden Park where the side batting second will have a clear advantage.

New Zealand opted to bat here in both the T20Is, but India chased well in both instances albeit in different circumstances.

India find themselves in a familiar situation after the loss in Hamilton. But the visitors have come from behind against the West Indies and Australia to win their last two ODI series and Virat Kohli's men will look to do the same here.

Like in Chennai against the West Indies, or in Mumbai against Australia, India's loss at Hamilton was down to their lack of ability to take wickets in the middle overs.

The opposition batsmen took advantage to hit big and the Indian attack didn't have any answers.

In the first ODI, skipper Virat Kohli turned to Jasprit Bumrah every time he went searching for a wicket. This over-dependency is something India would want to address in their composition.

India's fielding too will be under the scanner. In each of those losses at Chennai, Mumbai and Hamilton, it was poor despite flashes of individual brilliance.

The general fielding standards have gone down since the Bangladesh series and there is a need for a collective all-round effort from the visitors to bounce back.

Generally, high catches are tougher in the windy conditions in New Zealand, and the odd lights at Eden Park won't help either.

At the nets, the Men in Blue on Friday had an optional training session.

Navdeep Saini and Shardul Thakur both didn't just bowl, but also batted in the nets.

Thakur was expensive in his outings at Eden Park during the T20Is, and he didn't impress in the first ODI either and India could think of replacing him with Saini.

The other contemplation will be about Kedar Jadhav's role in the side. Selected primarily to bring balance to the playing eleven with his part-time spin, Kohli didn't give him a single over in Hamilton.

Perhaps it was due to the short boundaries. In that light, bowling Jadhav at Eden Park makes even less sense. It could merit giving Shivam Dube a go here, or even playing a full-time batsman in Manish Pandey.

Rest of the batting line-up picks itself with the new opening pair of Agarwal and Prithvi Shaw settling in well in their first outing and the team management will hope the duo can add a few more runs than last time.

For New Zealand, a change in personnel has worked wonders after their T20 whitewash.

Stand-in skipper Tom Latham's batting in the middle worked for them, and Henry Nicholls confirmed he will continue to open the innings with Martin Guptill.

Ross Taylor has been in rampaging form and he will look to continue the good work on Saturday.

Regular skipper Kane Williamson is still days away from fitness, while Scott Kuggeleijn is ruled out of the second ODI due to illness.

Auckland pacer, the six-foot-eight tall Kyle Jamieson will make his debut on home ground on Saturday, replacing Ish Sodhi in the side.