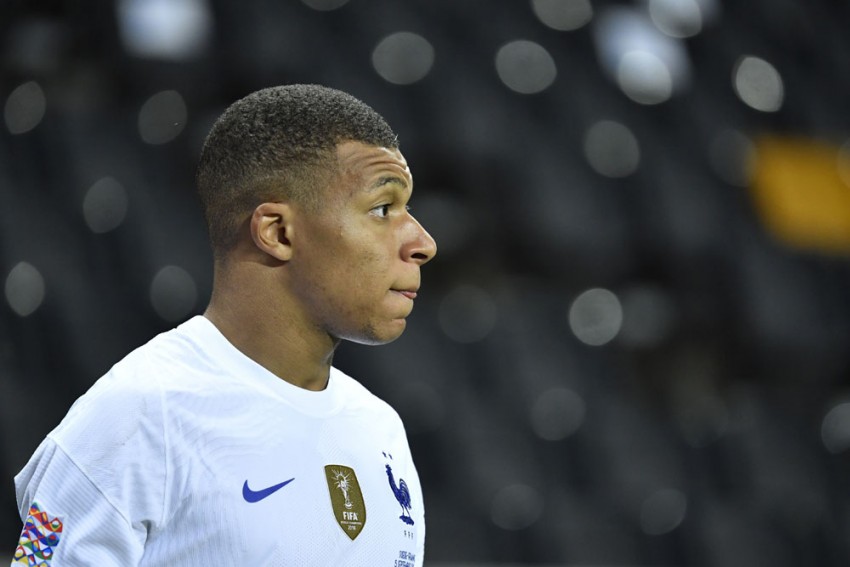 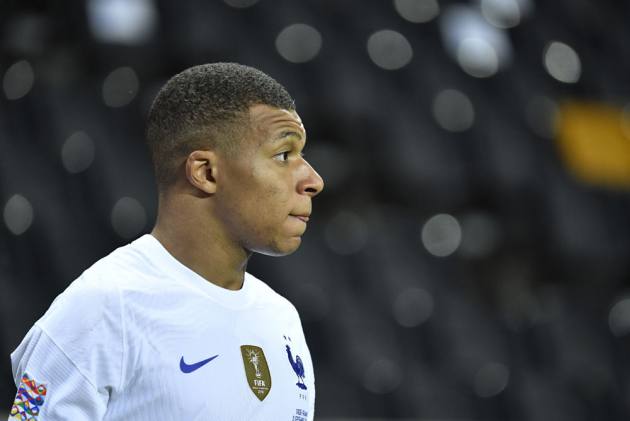 The 55 national soccer teams in Europe will start World Cup qualifying this week for the 2022 tournament in Qatar even as South America and Asia pause amid the coronavirus pandemic. (More Football News)

The 10 European qualifying groups kick off Wednesday and will play 75 games in eight days. Some teams will play triple-headers in a schedule squeezed by the loss of dates in June because of the postponed European Championship.

No World Cup qualifying game in Europe has been lost to travel and quarantine restrictions. Fears that players based in Germany would be denied travel did not materialize, so Robert Lewandowski can play for Poland in England and David Alaba will join Austria in Scotland.

The pandemic was felt in three teams losing what home advantage exists when most games are still played without fans.

Cristiano Ronaldo will not play for Portugal at home, though he will be on familiar ground in Turin, Italy. Portugal chose the stadium of Juventus as the neutral host for its opening qualifier against Azerbaijan on Wednesday.

Erling Haaland will also play on neutral ground. Norway chose the Spanish city of Malaga for its "home" game against Turkey on Saturday.

Estonia will host the Czech Republic in the Polish city Lublin on Wednesday.

Defending World Cup champion France begins its qualifying campaign with the team’s breakout star from the 2018 tournament, Kylian Mbappé, hitting his best form of the season.

The Paris Saint-Germain striker reached 100 career goals in the French league — at only 22 years old — by scoring twice against Lyon on Sunday. A burst of 10 goals in seven games started with a hat trick in a Champions League win at Barcelona.

While Olivier Giroud struggles for playing time at Chelsea, he is a favorite of coach Didier Deschamps to partner with Mbappé in attack. France starts against Ukraine on Wednesday. The five-team group includes a third Euro 2020 qualifier in Finland.

Sweden's match against Georgia on Thursday looked to be a low-key game before Zlatan Ibrahimovic came out of international retirement.

The charismatic 39-year-old striker should make his first appearance for Sweden since Euro 2016, looking to add to his national-record 62 goals.

"I don't want to be considered and called up for what I did before but for what I can give now," said Ibrahimovic, who will turn 41 one month before next year's World Cup in Qatar.

With Spain in the same group, Sweden will likely be playing for a spot in the playoffs.

England's competition for places in attack has rarely been so fierce.

Harry Kane is a definite starter at center forward but coach Gareth Southgate has plenty of options to support his captain.

Marcus Rashford, Raheem Sterling, Phil Foden, emerging youngster Bukayo Saka and Jesse Lingard — one of the form players in the Premier League — are options for games against San Marino, Albania and Poland. Jack Grealish and Jadon Sancho are out injured this time.

Germany starts its qualifying program under Joachim Löw and will continue in September with a new coach.

For home games against Iceland and North Macedonia, with a trip to Romania in between, Löw has called up teenagers Jamal Musiala and Florian Wirtz.

A recall for Bayern Munich veteran Thomas Müller, who will be only 33 at what would be his fourth World Cup, is a question for the next coach.

The 10 group winners will qualify directly for the final tournament in Qatar.

The 10 runners-up will advance to the playoffs next March, joined by two teams from the Nations League.