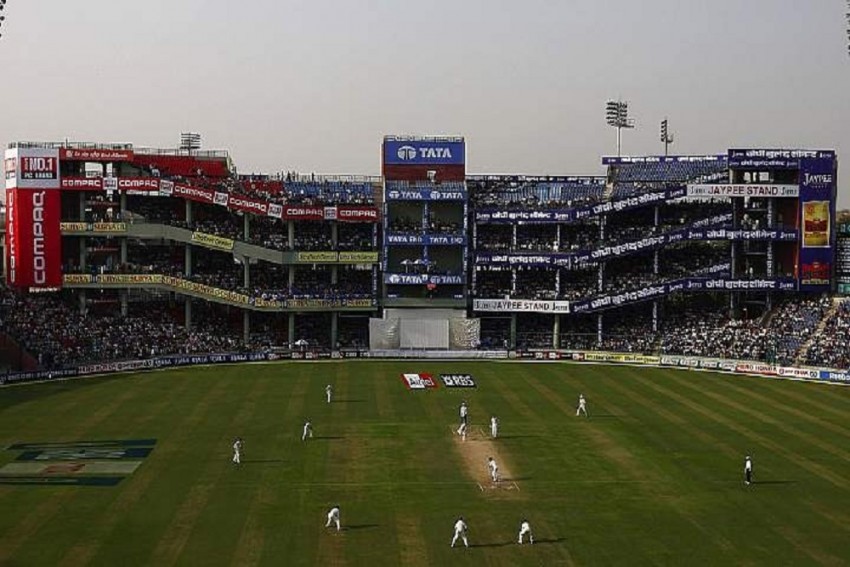 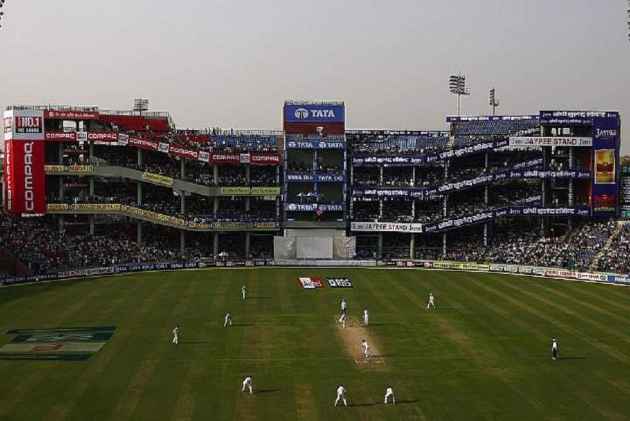 Financial irregularities running into multiple crores of rupees have been ‘unearthed’ in a special audit done on the controversy-prone Delhi and District Cricket Association (DDCA) for financial years 2012-13, 2013-14 and 2014-15, ordered by a Delhi High Court-appointed Administrator at the DDCA.

Unauthorised transfer of money worth crores out of the DDCA accounts by its officials, embezzlement in purchase of match tickets, absence of cash vouchers and related bills/cash memos, multiple payments to vendors for the same work done at the DDCA-owned Feroze Shah Kotla Stadium, bills worth lacs paid without certification, exorbitant and unverifiable expenses by DDCA Directors, and violation of financial rules and regulation awarding work/contracts are some of the areas that DDCA officials have allegedly indulged in, according to the report.

The Delhi High Court had appointed former Supreme Court judge Vikramajit Sen as DDCA Administrator in January this year while hearing a case between the DDCA and the South Delhi Municipal Corporation (SDMC) over an alleged unauthorised construction within the Feroze Shah Kotla Stadium. In February, Sen advertised seeking proposals from “reputed audit companies for providing “external audit” for 2012-2013, 2013-2014 and 2014-2015”. However, it is said that no firm showed interest. Then, in May, Sen advertised again and this time the Delhi-based S. Mathur Co., a firm of chartered accountants, agreed to do the herculean task.

SP Bansal, who was DDCA’s general secretary at the time, then took over as president in December 2013. During Bansal’s reign, the now-famous alleged unauthorised transfer of funds worth Rs 1.55 crore was made.

Below is the summary of the special audit report by GS Mathur & Co., submitted in the Delhi High Court on October 10, and a copy of which in with Outlook. Now, it remains to be seen what view the court takes in the matter.

b. Ticketsworth of Rs.11.42 lacs through cheques of DDCA Bankaccount.

c. Cash of Rs.29 Lacs first shown as BCCI expenses, later on it has been shown that this cash withdrawal was used for purchase of tickets without entering into cash account and without the knowledge of executive committee members.

d. Rs.8.50 cash plus Rs.6.50 lacs totalling Rs.15 lacs were also withdrawn from cash for purchase of tickets without knowledge or executive committee members. Sh. S.P. Bansal [former DDCA president] has neither adjusted Rs.231.82 lacs nor he has given the accounts of tickets so purchased, on credit on DDCA account, or in cash.

2. Rs.18 lacs drawn on different dates for BCCI meeting as mentioned in the voucher but the cash so withdrawn used for fictitious payment. Cash voucher/cash memos pertaining to cash payment of Rs.18 lacs are not available the cash was embezzled.

3. Cash Vouchers and related bills/cash memos of Rs.55 lacs are not available. Modus operandi of embezzlement has been incorporated in relevant para 1.4.

4. The company made an unauthorized loan to defraud the DDCA, given to private parties of Rs.155.50 lakh on 30.01.2014 in the name of three private limited companies (parties) viz (i) Rs.49.90 lakh to Maple Infrareality Pvt. Ltd. (ii) Rs.53.50 lakh to Shri Ram Tradecom Pvt. Ltd. and (iii) Rs.52.10 lakh to Vidhan Infrastructure Pvt. Ltd. recovered on deduction of fraudulent advances when pointed by the executive committee members.

5. Dubious payment of Rs.7.70 lacs paid for same work which was not actually executed at all. Civil Engineer [DDCA] Sh. Ajay Kumar Chaurasia has confirmed that he has no information about the work and payment of the bill has not been certified by him.

6. Likely fraud -- Bills worth .of Rs.42.04 lacs were paid without the certification by the Civil Engineer (Sh. Ajay Kumar Chaurasia) who has given in writing that the related five bills of Rs.42.04 lacs have not been certified by him, as he has no knowledge about the execution of works referred.(para 3.1)

7. Dubious payment Rs.33,70,800 of two identical payment of Rs.16,85,400 each, to different company on single day for same work without obtaining approval of the executive committee members. Opinion report is also not available.

9. Director travelling expenses of Rs.4.28 lacs not verifiable in absence of required evidence.

10.Total debit balance in 4 sundry parties of Rs.18,60,373 outstanding since long. No action taken for recovery.

12. Approval of registrar of companies not obtained for pension payment to former Ranji players who are members of the DDCA.

13. Unauthorized one time fixed amount Rs.65,74,037 paid to staff for purchase of ticket, conveyance and for lunch during the matches contrary to the agreement between management and employees for wage settlement.

14.Violation of Memorandum and Companies Act -- making payment to the members and their relations for their professional services rendered or provided without any legal appointment letter or memorandum of understanding reports of professional are also not available.

15. Violation of financial rules and regulation awarding work contracts and making huge advances without justification or obtaining any written request for advances.

19. Misuse of power awarding contract to supplier of eatables during the matches without calling tender and allotment of work order and ensuring the quality of the food and rate which the vendor will be charging.

20. Excess entertainment tax of Rs.278.46 lacs paid because of not claiming the refund of unsold and surrendered tickets well in time by the official of DDCA.

21. Hiring of consultant without memorandum of understanding, appointment letter defining the scope of work.

22. Loss of Rs.83.05 lacs due to mishandling of property tax case in spite of hiring fleet of lawyers to defend DDCA.

23. Diluting the charge against the accused employee by releasing his gratuity and leave encashment violating of service rules and regulation.

24. Deficiency in internal control with regard to payment of bills, non-recovery of claim from GMR, non-compliance statutory laws, and without assuring the payment to consultancy firm genuineness professional competency. Double payments to professionals and misuse of advance by employee and members.

25. Write off claim of Rs.18.09 lacs without any justification and approval from the executive committee.