The 50-year-old Hierro's only real coaching experience came when he was in charge of second division Spanish outfit Oviedo for one season. 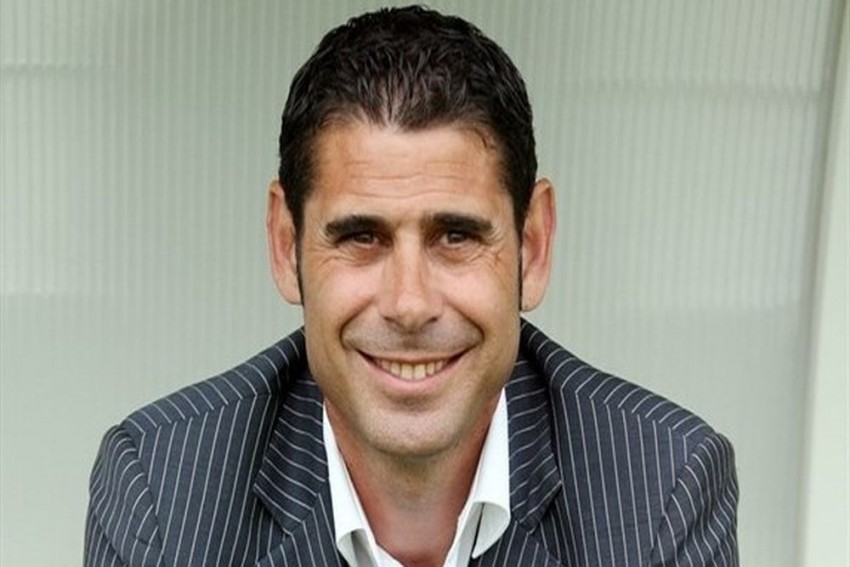 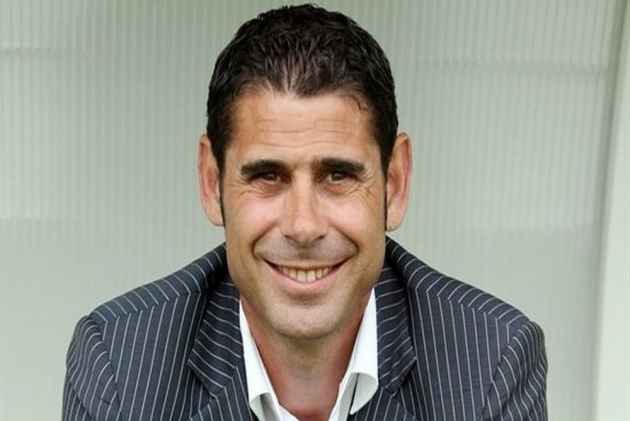 Spain on Wednesday named federation sporting director Fernando Hierro as its World Cup coach to replace Julen Lopetegui, who was sensationally sacked after his appointment as Real Madrid manager.

The 50-year-old Hierro's only real coaching experience came when he was in charge of second division Spanish outfit Oviedo for one season.

The axing of Lopetegui came a day before the commencement of the FIFA World Cup, where Spain will lock horns with Portugal in their opening clash in Russia on Friday.

Lopetegui was roped in as Zinedine Zidane's successor at the Real Madrid in a three-year deal and, that he would take over the reins following the World Cup.

"We have decided to fire the national coach. What we have achieved in getting here is due in great part to him, and we must thank him and wish him luck," goal.com quoted Rubiales, as saying.

Rubiales further lashed out at Real Madrid for not speaking to Lopetegui without their consultation.

"Real Madrid look for the best coach, that is fine by me. I have no opinion about how Real Madrid act. But the federation have an obligation, to represent all Spaniards.If anybody wants to talk to one of our employees, they have to speak to us too, that is basic, as this is the team of all Spaniards. The national team is the most important we have, the WC is the biggest of all," he added

Though Rubiales did not reveal as to who will be in charge for Spain's opening game of the tournament, he confirmed that the announcement would be made anytime soon.

"We are going to touch as little as possible.We are working on it. When we know we will tell you," he said.

Lopetegui, who spent three years as a defender at Real Madrid, had last month penned a new contract with Spain to take him through to Euro 2020 in May.

The Spaniard took over as the national team coach in 2016 after the retirement of Vicente Del Bosque, who guided the nation to victory in the 2010 World Cup and 2012 European Championship.

On a related note, Spain are among the favourites for the title and are all set to take on Portugal, Morocco and Iran in Group B.

Messi Mania Takes Over As Albiceleste's Fans Descend On Moscow