The Supreme Court has declined urgent hearing on a plea seeking to restrain Sasikala from becoming TN CM till its decision in the DA case. 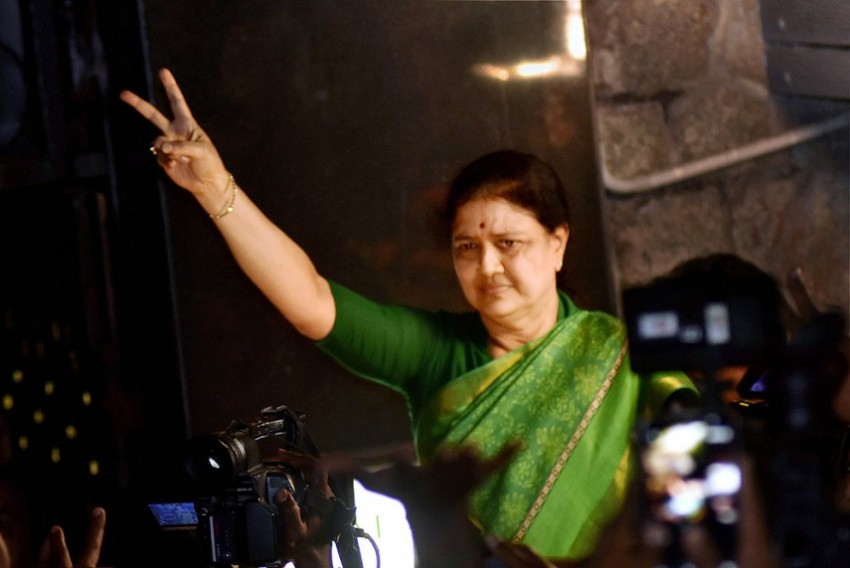 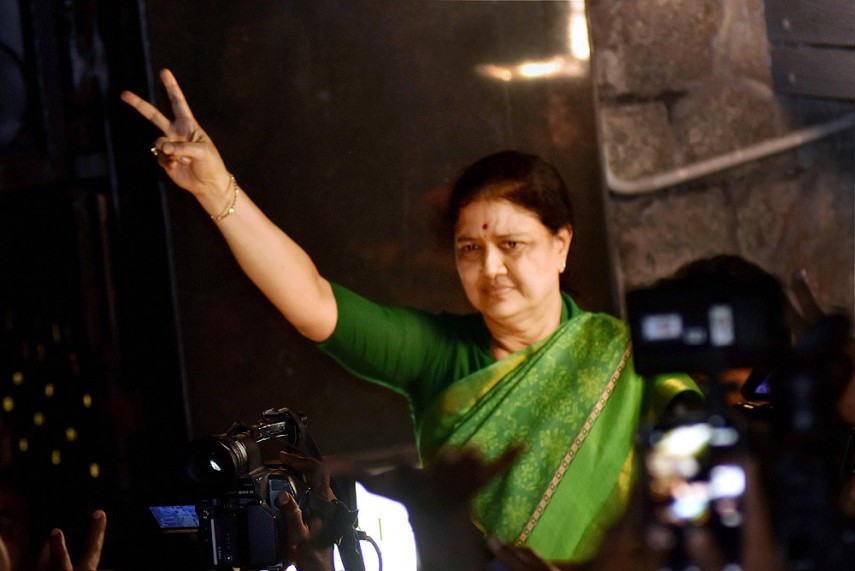 The Supreme Court today refused to give an urgent hearing on a PIL seeking to restrain AIADMK leader V K Sasikala from being sworn in as Tamil Nadu chief minister till it decides the disproportionate assets case against her.

The PIL was filed on February 6 seeking a stay on the swearing-in of Sasikala as Tamil Nadu chief minister as there was speculation that she would be taking the oath the next day.

The petitioner has sought a restrain on her swearing-in after an apex court bench had on February 6 said that it would pronounce within a week the judgement in a 19-year-old disproportionate assets case in which Sasikala and late CM J Jayalalithaa were accused.

Kumar has sought a stay on Sasikala's swearing-in contending that if she was convicted and forced to resign, there could be a "possibility of riots erupting all over Tamil Nadu".

He has said the law and order situation may worsen in such an eventuality as the state is already facing a "desperate situation" due to cyclone, demonetisation and death of Jayalalithaa.

The petitioner has claimed that in case the appeal against her acquittal results in conviction, the AIADMK workers may once again protest and disturb normal life in Tamil Nadu.

He has said that he filed the plea in the interest of the people of Tamil Nadu and for maintenance of peace in the state.

After Jayalalithaa passed away on December 5, 2016, Sasikala, who was her shadow for nearly three decades, was made General Secretary of AIADMK on December 29 and elected as the Leader of the Legislature Party on February 5.

Jayalalitha, along with her aides Sasikala, V N Sudhakaran and J Elavarasi, was booked under various sections of the Prevention of Corruption Act and IPC for allegedly amassing wealth disproportionate to their known sources of income in 1997.

The trial of the case was shifted by the Supreme Court to Bengaluru on a petition filed by a DMK leader and the court there had convicted them on September 27, 2014.

However, the Karnataka High Court had reversed the special court's judgment on May 11, 2015. The Karnataka government had filed an appeal against it in the Supreme Court.

The apex court had last year, before the demise of Jayalalithaa, reserved its verdict on a batch of petitions challenging the Karnataka HC order.