Rahul Gandhi had accused Finance Minister Arun Jaitley of colluding with a criminal and sought his resignation. 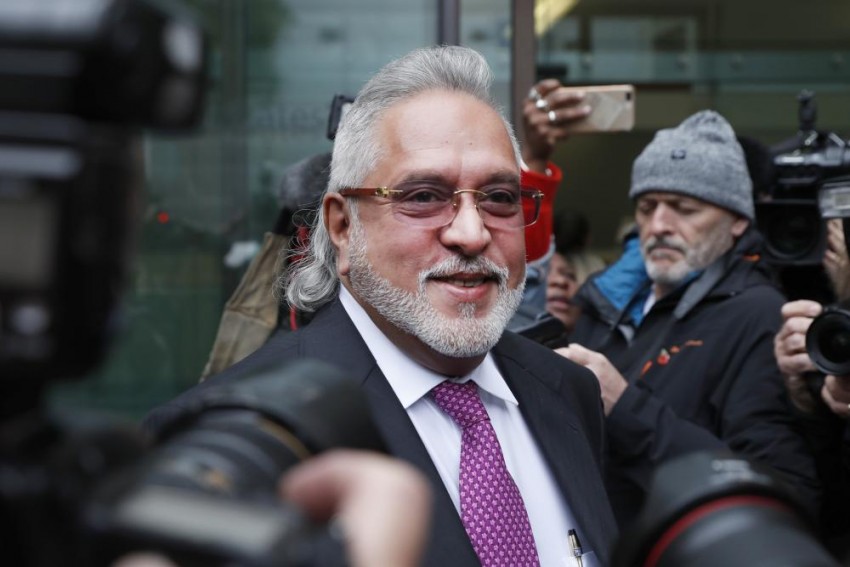 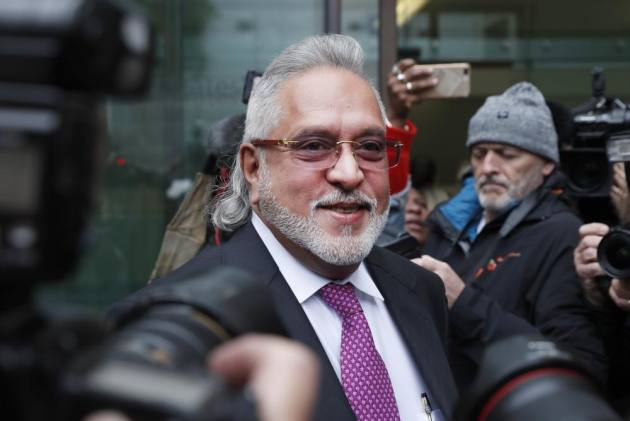 Firing a fresh salvo on the Vijay Mallya issue, the BJP on Friday alleged that the Congress-led government had "raised and protected" the fugitive businessman and Rahul Gandhi and Sonia Gandhi had flown free of cost in his airlines in exchange for bank loans given to him.

The BJP's media head Anil Baluni posed eight questions to highlight the alleged help provided by the UPA government to Mallya, after the Congress claimed that Prime Minister Narendra Modi and Arun Jaitley's "silence" on the row over the one time liquor baron's meeting with the finance minister was an admission of guilt.

"Why Rahul Gandhi does not answer these questions? Why his lips are sealed when faced with these burning questions. What can be a bigger evidence of corruption than the fact that it was the Congress government which raised and protected Mallya," he said.

Hitting out at the Congress president, Baluni said he suffers from "ideological bankruptcy and does not know what he says, does and understands".

He cited the then prime minister Manmohan Singh's reported comments in 2011 that Kingfisher Airlines, now defunct, needed to be helped and asked if it was not true that the then finance minister P Chidambaram ignored rules to provide relief to the loss-making airline.

"Is it not true that in exchange for providing (bank) loans to Mallya the then UPA chairperson and Congress president Sonia Gandhi and current Congress president Rahul Gandhi travelled free of cost in the airline's business class," he asked.

He also repeated several allegations the ruling party has been levelling at the Congress.

The two parties have been training guns at each other after Mallya claimed in London on Wednesday that he had met Jaitley before leaving India.

The finance minister refuted his claim, saying he had never give him an appointment but the businessman misused his privilege as a member of Parliament to accost him in Parliament but he asked him to approach his banker.

Rahul Gandhi had accused Jaitley of colluding with a criminal and sought his resignation.

BJP's IT department head Amit Malviya claimed that Punia was "lying" under Gandhi's instructions. Party sources have said Jaitley was busy in a number of events on that day as he had presented the Union Budget a day earlier and it was unlikely that such a meeting would have happened.

Ram Vilas Paswan's Daughter May Contest Against Father If Fielded By RJD, Claims Her Husband