Karl Lagerfeld, the German designer, who was the creative director for Chanel and Fendi, was one of the industry's most prolific figures and worked up until his death. 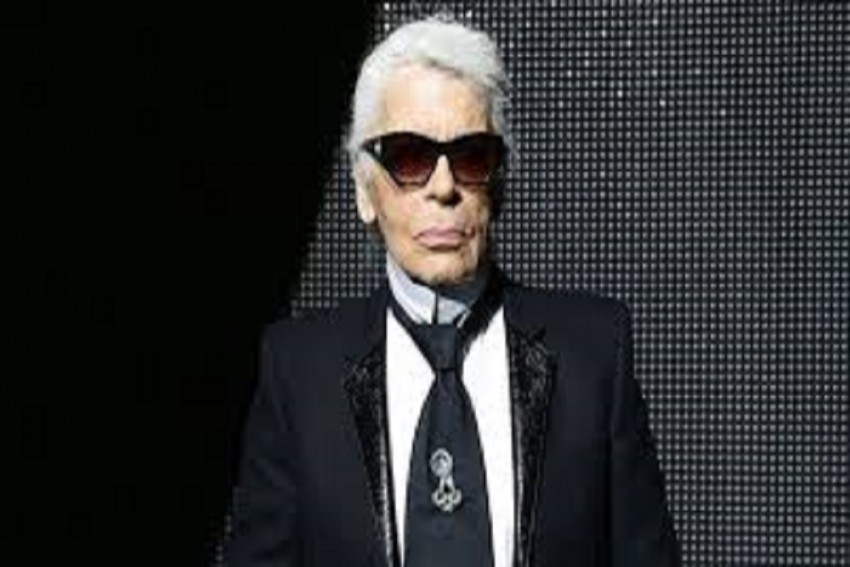 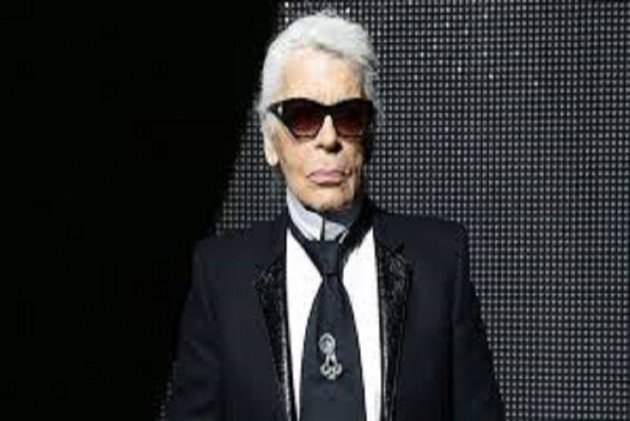 The world will miss the energetic big man of global fashion.  Karl Lagerfeld was one of the world’s most iconic fashion designers. He was the man who steered Chanel for more than 30 years and defined luxury fashion. He was the right mix of aesthetic sense and business flair. His signature ponytail, dark glasses and high collared- shirt made him a popular figure in the fashion world.

He had achieved  huge level of global fame and was also the master of controversy that a $200 Karl Barbie doll, which was created in collaboration with the toymaker Mattel was sold out in less than an hour in 2014. Lagerfeld was also a photographer, whose works are exhibited at the Pinacothèque de Paris. He was the author of a popular 2002 diet book, “The Karl Lagerfeld Diet,” about how he had lost 92 pounds. Industry heavyweights, including Italian designer Donatella Versace, issued heartfelt tributes. "The world lost a giant among men," said the editor-in-chief of Vogue magazine, Anna Wintour. Rumours of Lagerfeld's ill health had swirled for several weeks after he missed a number of events - including Chanel's spring/summer show last month.

He died on Tuesday morning after being admitted to hospital the night before, French media report. Despite his advancing years, he kept up to date with the changes in the world of celebrity.

Mizoram On The Map Of The Burgeoning Indian Contemporary Art