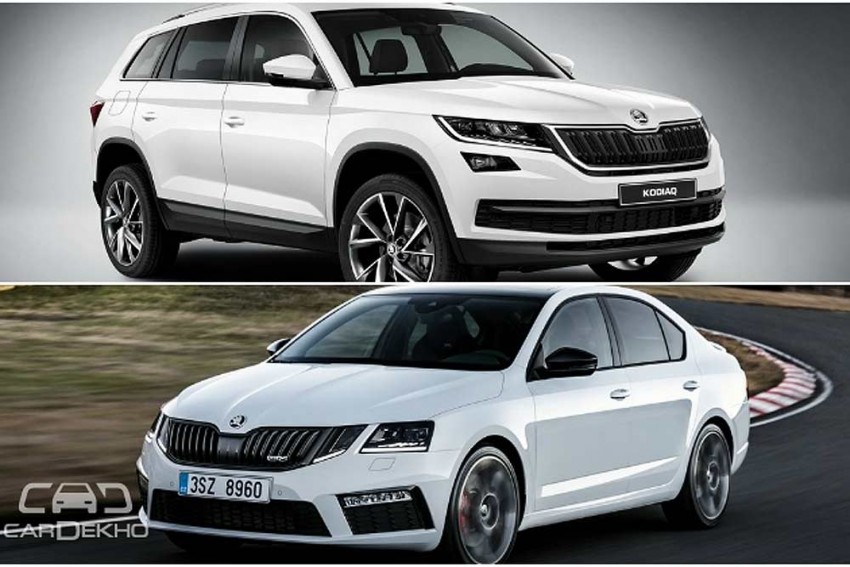 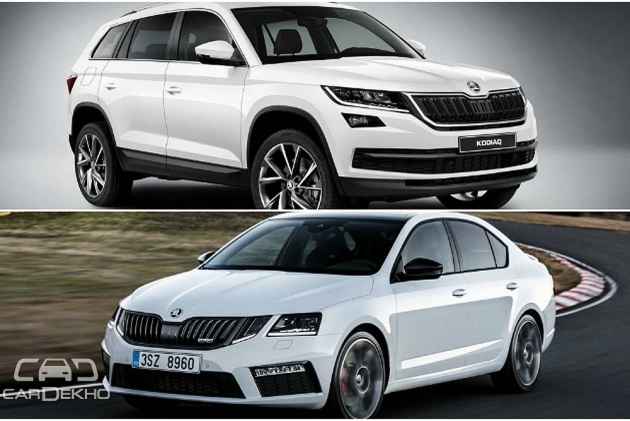 Skoda has been mulling to launch the 7-seater Kodiaq SUV for quite some time, and their official website has been carrying the Kodiaq page with ‘En Route’ (on the way) message since April 2017. We were expecting Skoda to launch the Kodiaq in September, 2017 but the launch will actually happen in the last quarter of this year, which is anywhere between October and December, 2017. 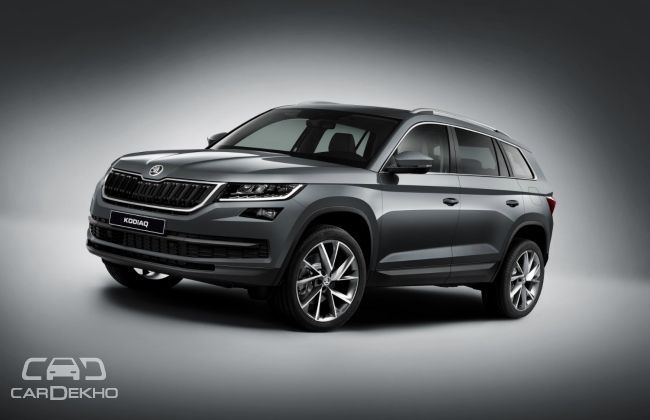 The Kodiaq is expected to get a 2.0-litre TDI diesel producing 150PS and a 2.0-litre petrol generating 180PS of maximum power. Both the engines are expected to get a 7-speed DSG transmission, and will also have a 4x4 option. It’s a capable SUV but looks more urban than rugged. In terms of dimensions, the Kodiaq is broader (1,882mm) than the Fortuner (1,855mm) and has a bigger wheelbase (2,791 vs. Fortuner’s 2,745mm) too.

The Kodiaq’s fate in India ultimately depends a lot on how Skoda positions it in the segment comprising of SUVs like the Toyota Fortuner and the Ford Endeavour. Prices of the Fortuner, the best-selling SUV in this segment, start from Rs 24.41 lakh and go up to Rs 29.18 lakh (both ex-showroom Delhi). 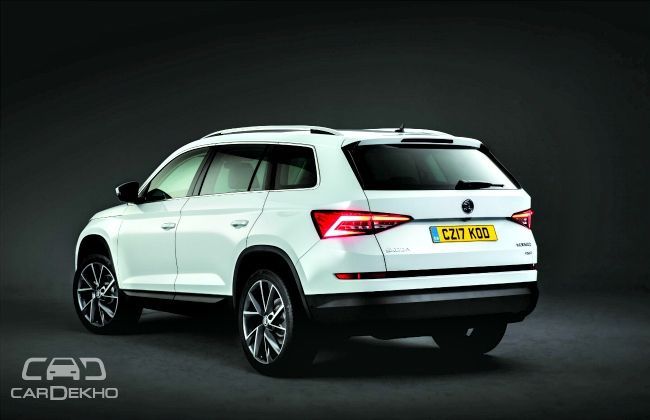 While Kodiaq’s customers will have to wait till next year, Skoda has good news for those waiting for the Octavia RS. Yes, the Octavia RS is coming to India, but Skoda has not revealed the launch date yet. What is confirmed, though, is that the prices will be revealed by the end of this month. 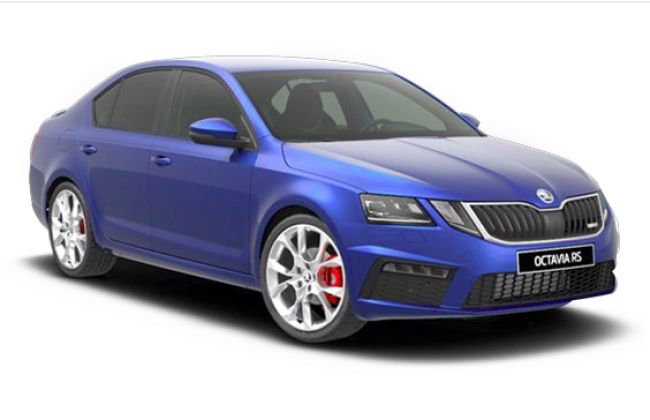 The Skoda Octavia RS has a 2.0-litre, 230PS petrol and a 2.0-litre, 184PS diesel engine in its international lineup. However, it's unlikely that both the engines will be on offer in India. For the uninitiated, there’s a 4x4 option on the diesel Octavia RS too, but we don’t think that is India-bound. Skoda has confirmed that they’ll assemble the Octavia RS in India, which makes us believe the prices won’t go over the Rs 30 lakh mark. Competition? The Octavia RS enjoys loyalty!