The Skoda Octavia RS is the only true-blue performance-oriented sedan in the sub-30 lakh price bracket!

Skoda is all set to bring in the ‘vRS’ badge in India again after a hiatus of more than four years! The Skoda Octavia RS will be launched on August 30 with deliveries expected to commence from September. It is expected to be a CKD (completely knocked down) model and prices are likely to hover around Rs 23 lakh.

The last ‘vRS’ badge we saw was on the Laura (technically, the second-gen Octavia), which was discontinued in 2013 along with its regular model when the current third-gen Skoda Octavia was launched. We didn’t get the ‘vRS’ version when the latter was introduced here, but it will finally be introduced in the country with its mid-cycle updated/facelift model. 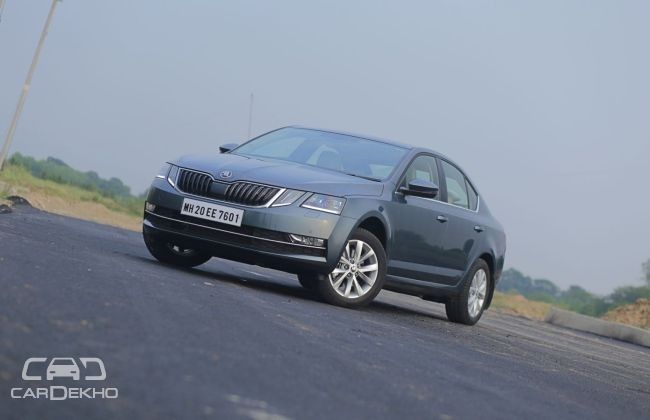 Unlike the past two-generations of the Octavia RS (both were available in India), there’s tonnes of visual drama in the current model. The sportier styling with redesigned front and rear bumpers, flashy colours and bigger wheels make sure that it stands out in front of the regular model. 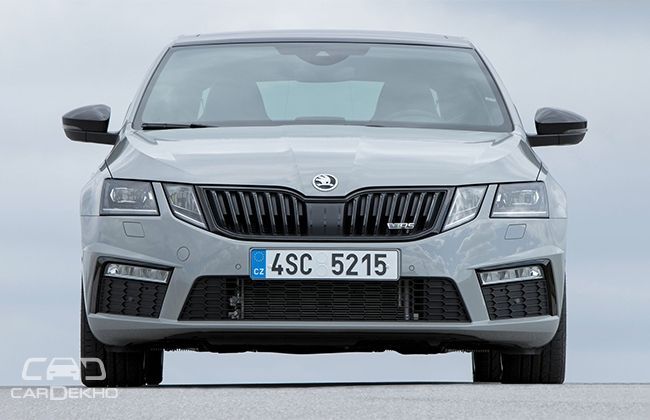 Even on the inside, you get an all-black cabin with Alcantara and leather upholstery with contrasting stitching, flat-bottom steering wheel (also available with the Skoda Rapid Monte Carlo) and more goodies than the stock car. 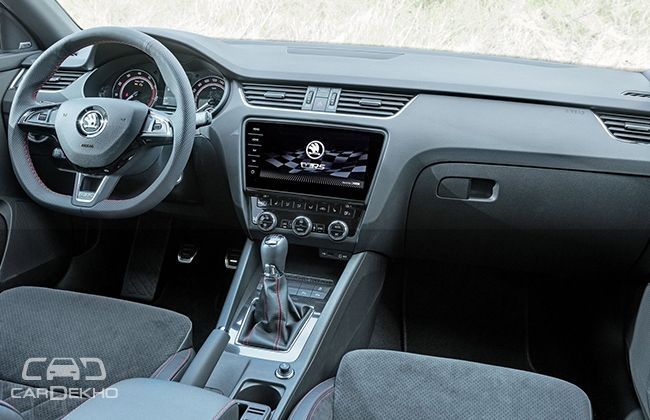 It is powered by 2.0-litre TSI petrol and TDI diesel engines internationally. But we are likely to get the former, the 2.0-litre turbocharged petrol. This engine puts out 230PS of max power and 350Nm of peak torque (the regular Octavia 1.8-litre TSI petrol puts out 180PS and 250Nm). While the previous-gen models were manuals in the country, the new vRS is likely to come only with its 6-speed DSG (dual-clutch automatic). A 6-speed manual is offered internationally though. 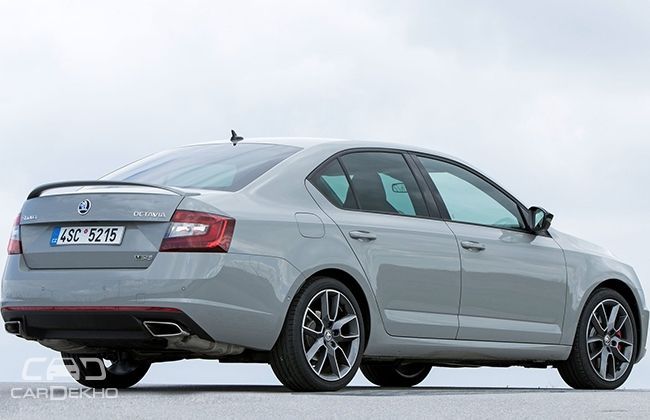