The news comes a few months after Skoda’s parent company, Volkswagen, had signed an MoU with Tata Motors for a possible tie-up 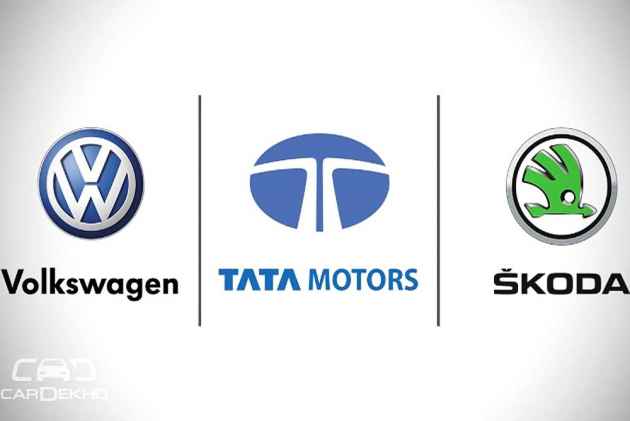 In March 2017, German auto giant Volkswagen and home-grown automaker Tata Motors signed an MoU (Memorandum of Understanding) to co-develop cars for both Indian and international markets. Czech automaker Skoda was destined to represent the VW Group in this potential alliance. However, after detailed and intense discussions, both companies have concluded that at present the desired results for both parties aren’t feasible. Primary reason - their respective technical and economic synergies aren’t in sync.

This surely comes as a bummer to both parties. Both auto houses would have gained a lot of expertise from each other but in different aspects. While Volkswagen would have gotten a much more thorough insight on the Indian market from the home-grown auto giant, Tata Motors would have learnt the same from VW for international markets. The partnership could have possibly given birth to a range of cars that can be built and sold on a global level. 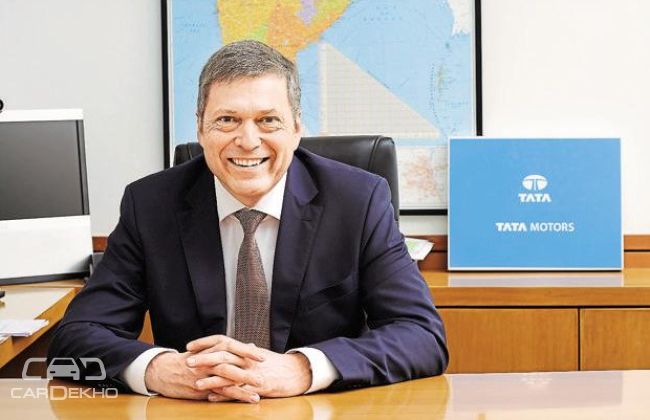 Commenting on this development, Guenter Butschek, CEO and MD, Tata Motors, said, “We have evaluated the technical feasibility and degree of synergies for the envisioned partnership. We have concluded that the strategic benefits for both parties are below the threshold levels. However, we remain positive of exploring future opportunities with the Volkswagen group, given the relationship of mutual respect that we witnessed during the phase of our cooperation discussions."

Both companies emphasised that they will keep in touch for any future possibility of collaborations on any level.

The duo is prepping for their next set of product launches in India. While Tata Motors has been topping the auto scene with its first-ever compact SUV, the Nexon, Skoda is gearing up to widen its product portfolio with the Rapid Monte Carlo, Octavia RS and its first-ever seven-seater, the Kodiaq.