Simplifying My Action And County Stint Helped Me: Ravichandran Ashwin

Ashwin (4/60) registered his best figures in Test cricket across South Africa, England and Australia as India reduced England to 285 for nine on day one on Wednesday. 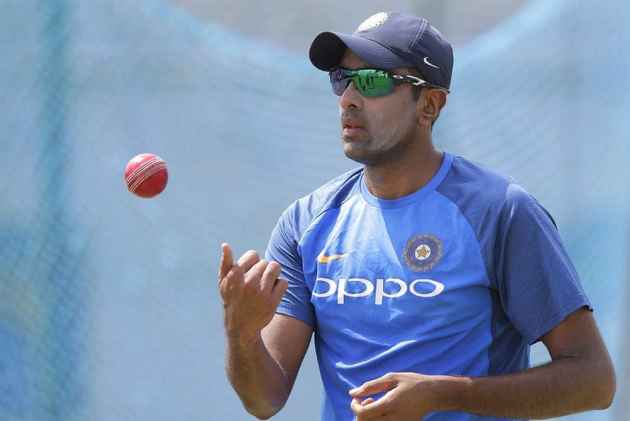 Ashwin (4/60) registered his best figures in Test cricket across South Africa, England and Australia as India reduced England to 285 for nine on day one on Wednesday.

"When I came here for county stint last year, first thing I realised is the speed with which the bowlers bowl here," Ashwin, who had played for county side Worcestershire, told BCCI.tv.

"The conditions here are extremely slow even on the first day. You can have bit of bounce but if the pace is not right then the batsman get a lot of time to play the same ball in the front and back foot, that is something I realised very quickly when I came here."

The 31-year-old Indian, who has taken 316 wickets from 58 Tests so far, had decided to work on his bowling action.

"Even in the last 12-18 months I spend a lot of time playing club cricket. I was working on simplifying my actions a bit and make sure I can get more body into the ball, try create something in the air and it worked really well," he said.

Ashwin said he worked hard on taking the pitch out of the equation and focussed on deceiving the batsman in the air.

"We have always spoken about taking the wicket out of the equation and specially with how good the wickets are, the modern day batsman actually enjoy playing in this wicket. I think to a larger extent that particular thing of doing something in the air is something I consciously worked on," he said.

"But what happens when you are trying to do that something in the air is that the body sometimes gives up, you are touch short or touch fuller. So in one of those pursuits, I thought simplifying my action was important," the ace spinner said.

"Because I went through a very good phase of bowling with that particular action and hence a lot of bad habits had crept in with my arms coming in, so those are the things I had to really work on against my own will," added Ashwin.