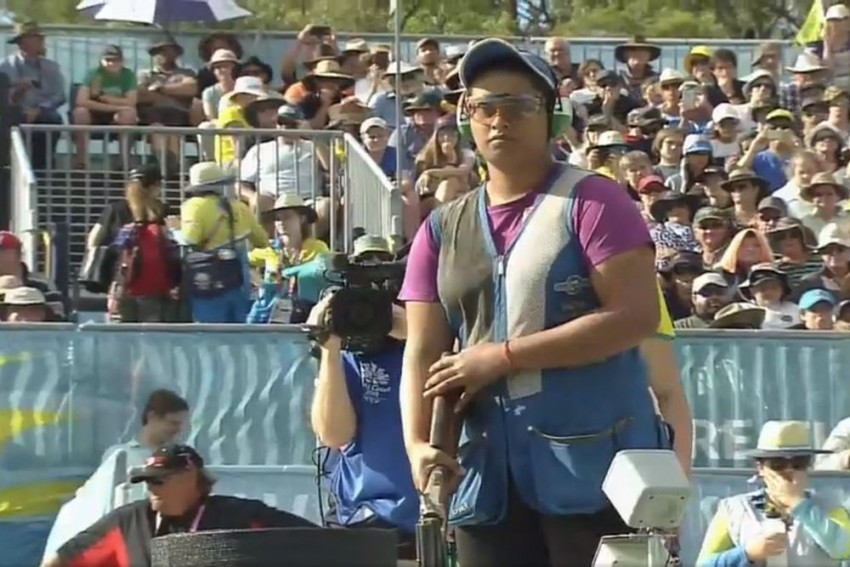 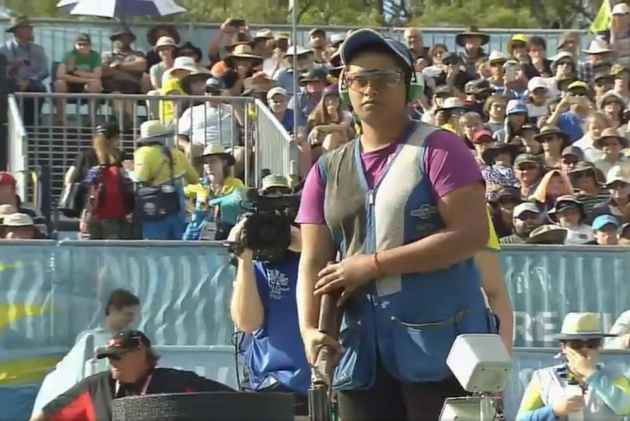 The other Indian contender in the field, Varsha Varman finished fourth with 86.

The bronze medal went to Scotland's Linda Pearson who shot 87 to finish a point ahead of Varsha, who held the third place for a while.

The 26-year-old Shreyasi, thus, improved on her silver medal-winning effort at the Glasgow Games four years ago.

Recently, she won a silver medal in the double trap event at the 2017 Commonwealth Shooting Championships.

Shreyasi, whose grandfather and father served in the National Rifle Association of India (NRAI) as its president, represented the country in two events at the 2010 Delhi Commonwealth Games Delhi but failed to win a single medal.

The Delhi-born Shreyasi won the individual silver medal in double trap in Glasgow and followed that by winning a bronze medal at the 2014 Asian Games in Incheon.

The result at the ongoing Games ensured the experienced shooter won the elusive gold.