When you ask people about Trump, it seems the general mood is against him and his outrageous statements have shocked many. 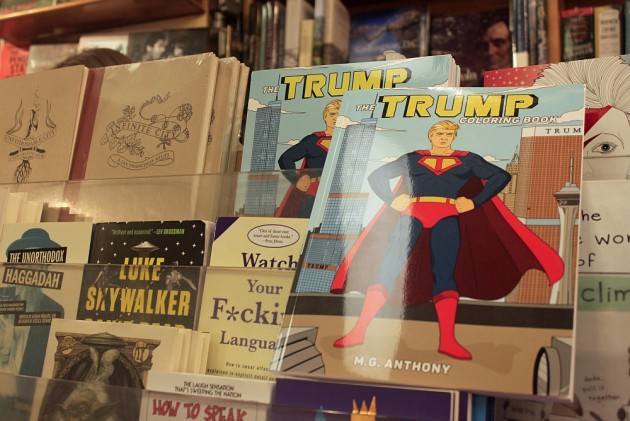 If you listen to the National Public Radio or read the Washington Post, you may feel that the only thing that's happening in the world is the US Presidential elections and how Donald Trump has transformed from a joke to a very real contender! And the elections are not happening until November this year. At several touristy places such as the White House, you see merchandise including T-shirts and shopping bags with Obama, his family, Hillary Clinton and Donald Trump. At Kramerbooks and Afterwards, colouring books with the two front-runners, Hillary Clinton and Donald Trump, are on the main display shelf. Then there is a book of quotations by Trump, believe it or not, it sells too.

When you ask people about Trump, it seems the general mood is against him and his outrageous statements have shocked many. But at the same time there are reports that he may have more supporters than not and though he may not actually win, he would have already managed to divide the population using identity politics. There are articles about how people are breaking up old friendships over political disagreements. Sounds familiar?

Making news in the US

It is a well-known fact that while we may track every single bit of news about the USA, politics and entertainment, there is little interest about us. However, the first report I stumbled upon in the Washington Post was that of Vijay Mallya and his tryst with the law makers. May be just a coincidence and there will be more around the time Modi Government completes two years in office. Another report that I heard on the NPR about India was about Delhi being most polluted city in the world. Even as I breathe air that seems too clean and squeaky (and cold too!) for my conditioning, I must keep looking for happier news about Bharat Mata.

Why we are here

We are a group of 34 Indians and Pakistanis, on the Legislative Fellows Programme, funded by the State Department of the US Government and run by the World Learning Centre, Washington DC. Everyone specialises in different areas of Public Policy and aim to come up with a project idea that involves collaboration and application of what we learn and experience here. From activists working on disability rights, education, human trafficking, strategists for political parties, to documentary makers and media researchers, the bunch is quite a mix. Questions in sessions range from how many times a US citizen votes to how laws are made and what kind of food would the host families cook and would like to eat… Informal group discussions about similarities and fun trivia between the two uneasy neighbours are a bonus. 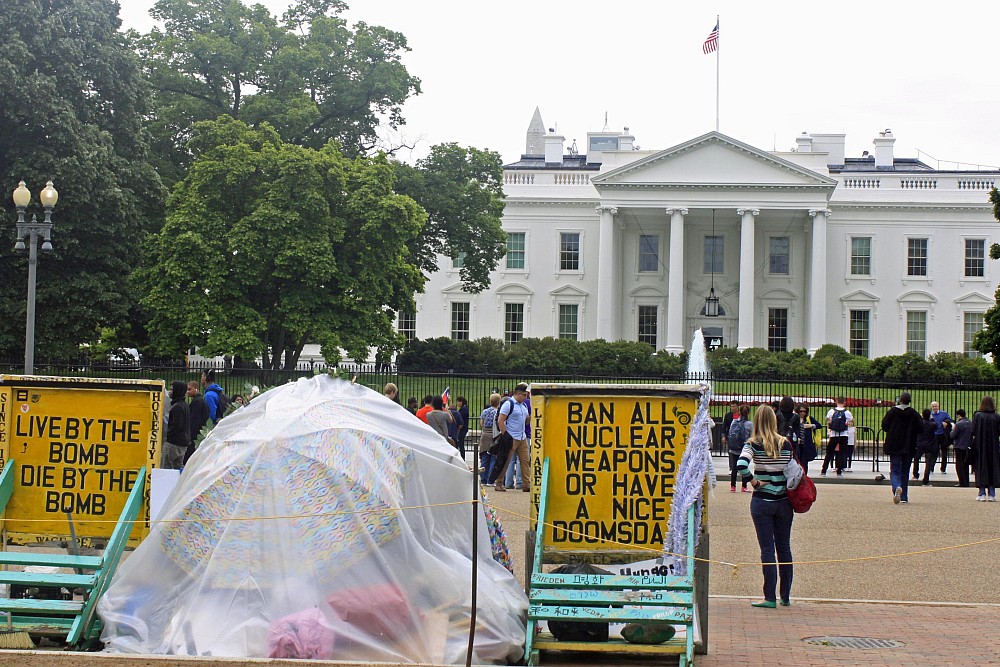 The White House, where the President of the United States of America lives with his family, is one of the most visited tourist destinations and also perhaps most protected. However, even as children play and cyclists cycle around the beautifully green and well-laid out lanes around the White House, there are very few signs of security checks. Except for the tough-looking cops, the tourists do not have to go through any security to walk around the building. Of course one cannot enter unless you have an official tour appointment. Compared to access to a public monument such as the Gateway of India, where we have to scan our bags and get checked physically by the cops, this was a welcome change.

There is also an important and interesting protest that has been going on in front the White House gate against war, militarisation and nuclear weapon rivalry. The person who was manning the tent said he had been there for two years and the peaceful protest had been going on since 1981. For more read here.

As in any international city and with desi Bambaiyya instinct, an assessment of public transport and traffic is a top priority. And the city has a few good options. However, the grey-ness of the metro stations struck me. The access points, walls around escalators or the platforms were mostly devoid of any colour or advertisements or art work, which is a trademark of the London tube or the Paris metro. Mumbai metro stations too are happily lit with murals or huge advertisements. Many of these were reportedly built during the Cold War as a possible hideout if a nuclear war had broken out. The stations are deep underground and rather depressing. But what is great is that the peak hour too is manageable. Right outside metro stations, a wonderful initiative called the capital share bikes is operational. So you could take a bike at a small cost, use it and drop it off at another point. In a country, where smallest of errands are run by car, it is vastly encouraging to see this and people making good use of it. Let's not even think of the abandoned cycle track in Bandra Kurla Complex. 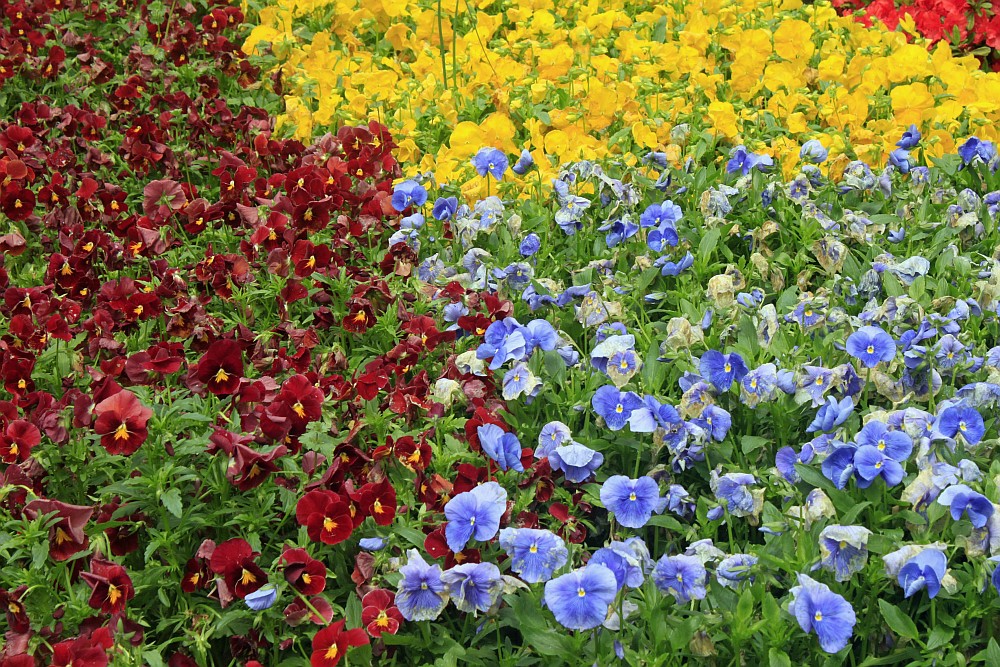 Escaping the muggy, humid, hot summer of Mumbai (and sacrificing the mangoes too!) to land in rainy, windy and chilly Washington DC was confusing in the beginning. Thankfully it soon got sunny and warm to suit Asian sensibilities even as the World Learning Centre organisers took us to Capitol Hill that houses the seat of United States Congress, the legislative branch of the US Federal Government. Although it was too late for the week-long cherry blossom that happens for those excited tourists who cannot go to Japan, we are in time for the tulips and roses and scores of seasonal flowers with the most vibrant and beautiful colours. The greenery shocks you with its expanse; it doesn't feel like a city at all, with large areas that have beautiful trees and manicured lawns and flowers in every nook and corner.

Amidst all this, is the lane with Smithsonian museums that includes the ones on American History and Natural History. Not only are they huge and pretty good, but they are also free. You could spend hours in and out of these museums and then as we did, head to the Kramerbooks and Afterwards Café for some interesting drinks and even more interesting books. The café does not have a branch and does not offer WiFi and wants people to talk to each over coffee, drinks and books of course. I had a cocktail called Catcher in the Rye for the one and only JD Salinger. How typical!