The board's decision come amidst RBI raising questions over her re-appointment for the fourth term as MD and CEO of the third largest private sector lender in the wake of mounting NPAs. 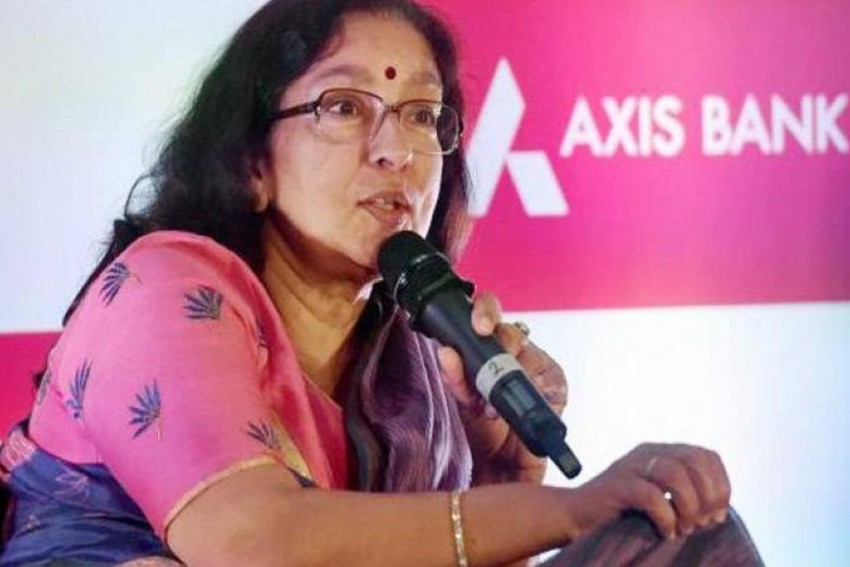 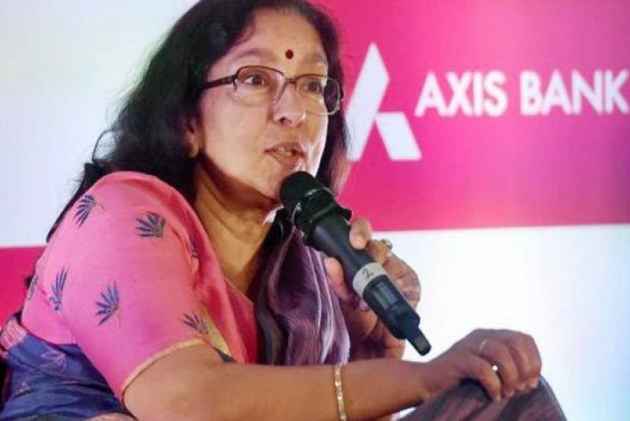 The Axis Bank board has curtailed the fourth term of its CEO and managing director Shikha Sharma to seven months following an unusual request from her that she be relieved on December 2018, 29 months ahead of the scheduled term.

The board's decision come amidst RBI raising questions over her re-appointment for the fourth term as MD and CEO of the third largest private sector lender in the wake of mounting non-performing assets (NPAs).

The Axis Bank board accepted her request for a shorter seven-month term (from June 1 to December 31, 2018), subject to the approval of the Reserve Bank of India (RBI), the bank said in a regulatory filing.

The bank said on December 8 last year, the board had decided to reappoint Sharma as the managing director and CEO, for a period of three years with effect from June 1, 2018, subject to receipt of requisite approvals.

The re-appointment, however, was yet to get the approval of the Reserve Bank of India (RBI).

The filing did not elaborate why Sharma wanted her fourth term to be curtailed to seven months from three years.

The board, the filing said, has "accepted" her said request, subject to the approval of the RBI.

According to sources said the Reserve Bank of India (RBI) has shot off a letter to the chairman of Axis Bank Sanjiv Misra, who is also a former Expenditure Secretary, with regard to the board's decision to re-appoint Sharma.

The RBI's letter has also cited the bank's performance and deteriorating asset quality condition over the years.

In July 2017, the board of Axis Bank had approved re-appointment of Sharma. Her new term will start from June 2018.

As per regulations, appointments of top management personnel at private sector banks require clearance from the RBI.

The private sector lender's NPAs jumped by over five-fold in recent financial years.

Laden with infrastructure loans, the bank has struggled to contain NPAs.

During demonetisation, Axis Bank was in the news for alleged involvement of its staff for suspected money laundering activities and illegal note conversions. Income Tax Department had conducted several raids and arrested few of its employees for indulging in illegal activities during the note ban initiated on November 8, 2016.

Last year, market regulator Sebi also ordered Axis Bank to strengthen its systems and conduct an internal probe to fix responsibility as the initial investigation showed the leakage of price sensitive financial information was due to "inadequacy" of processes at the bank in the WhatsApp leak case.

The bank's results for the April-June 2017 quarter were "either identical or matched closely with the figures" that were in circulation on WhatsApp prior to an official announcement, Sebi had noted in its order.

Sebi's move followed a probe initiated after reports about Unpublished Price Sensitive Information (UPSI) being circulated in various private WhatsApp groups about certain companies, including Axis Bank, ahead of their official announcements.