Ana del Valle was born in October 1913 and in less than six months she will turn 107. That makes her the oldest survivor of the pandemic outbreaks in Spain, along with one of the oldest worldwide, behind the likes of 107-year-old Dutch survivor, Cornelia Ras. 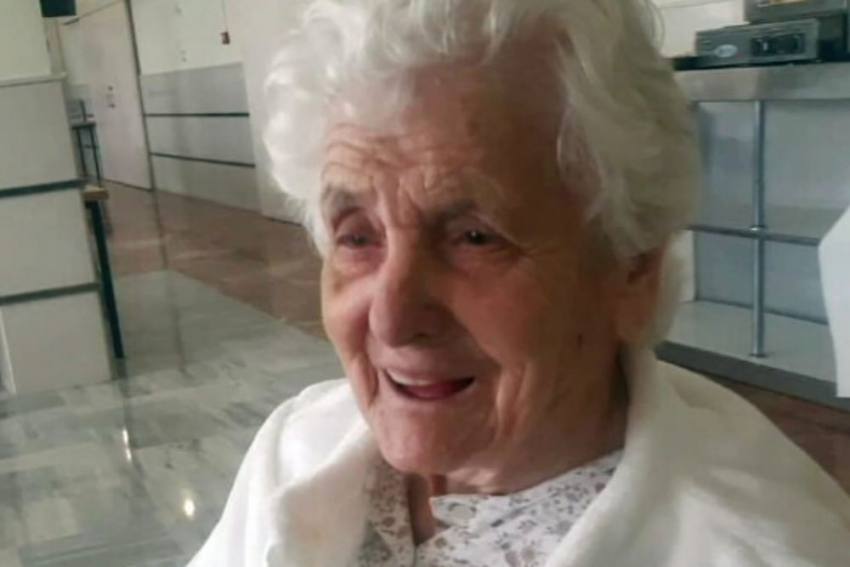 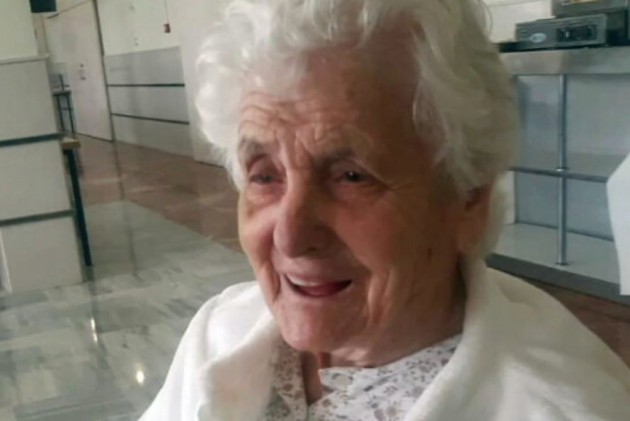 We may have all heard that miracles do happen, but sadly not all of us have the chance to witness them in our daily lives, especially during a pandemic today which brings the world to a
standstill.

Citing a similar story of survival, The Olive Press, a Spain-based English newspaper, reported that it was 1918, when Ana del Valle, a kid then, suffered and recovered from the Spanish Flu - an unusually deadly influenza pandemic which lasting for almost 36 months (from January 1918 to December 1920) and it infected as many as 500 million people - about a third of the world's population at the time.

And now, 102 years later, the old grandmother has miraculously beaten the coronavirus pandemic to the joy of her family in Ronda.

The media reported that Valle lived at a nursing home in Alcala del Valle, where she contracted the virus along with 60 other residents.

She was then transferred to a hospital in La Linea and was discharged a few days ago, as she had overcome the contagion.

Ana was born in October 1913 and in less than six months she will turn 107. That makes her the oldest survivor of the pandemic outbreaks in Spain, along with one of the oldest worldwide, behind the likes of 107-year-old Dutch survivor, Cornelia Ras.

Her daughter-in-law, Paqui Sanchez was further quoted by Malaga Hoy, another local media source, that her family was very grateful for everything the hospital staff had done. But, she said that authorities were taking it slow and being cautious with her mother-in-law's health, due to her old age.

"Her doctors tell us that she has very good results, but you have to be very careful," she told the Malaga-based news paper.

"She eats alone, some days more and other days less"

"She also goes on short walks with her walker," she said further.

According to other media reports, two other 101-year-old women have also recovered from disease in Spain.

There have been a total of 22,524 official Covid-19-related fatalities since the pandemic hit Spain, while 92,355 patients have recovered from the illness and have been discharged from hospital.

However, the health ministry reported on Friday that the tally of daily Covid-19- related deaths was registered at 367, which is the lowest number since March 21, when there were 324 fatalities.

As per the data cited by US-based Johns Hopkins University, more than 195,000 people have died due to the pandemic, with 2.7 million infected globally, out of whom almost some 781,000 have recovered.