The Sexual Harassment of Women at Workplace (Prevention, Prohibition and Redressal) Act of 2013 requires every workplace to set up committees to probe sexual harassment complaints. 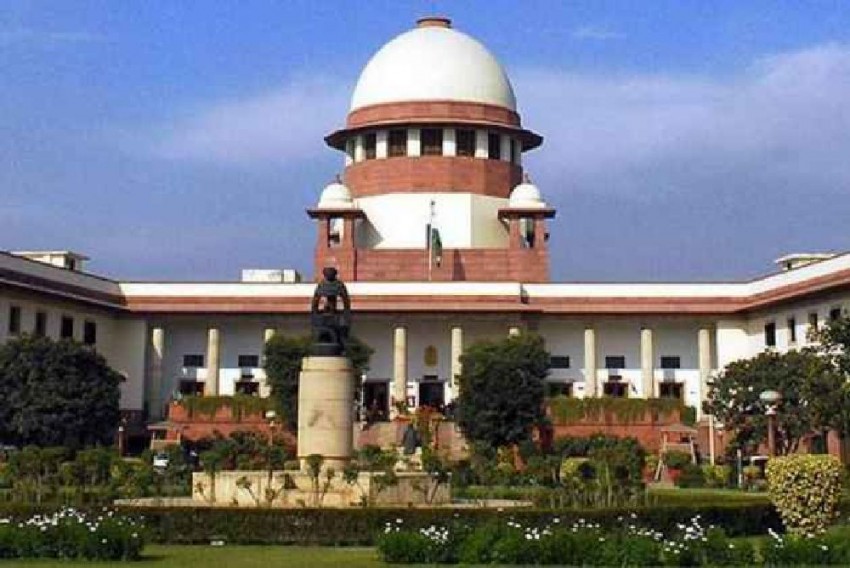 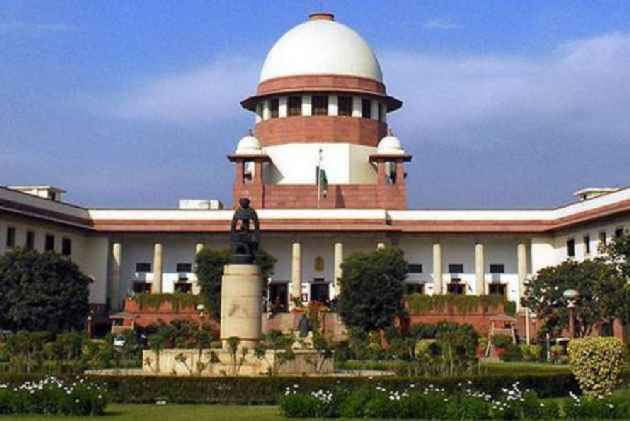 The Supreme Court today asked the Chief Justice or acting Chief Justices of all High Courts to ensure the formation of an anti-sexual harassment committee in all district courts in the country within two months, in accordance with a 2013 law.

The Sexual Harassment of Women at Workplace (Prevention, Prohibition and Redressal) Act of 2013 requires every workplace to set up committees to probe sexual harassment complaints.

The apex court has asked  district courts  to constitute sexual harassment complaints committee within 2 months as per the Vishakha Act, and directed the High Courts to ensure they are set up, and file a compliance report by July 5.

It also requested Acting Chief Justice Gita Mittal of the Delhi High Court to constitute the panel in the high court and in all district courts in the national capital within a week.

A bench headed by Chief Justice Dipak Misra was hearing a petition filed by a practising woman advocate who alleged that she had been assaulted by some lawyers observing a strike at the Tis Hazari district court complex here.

The bench, also comprising Justices A M Khanwilkar and D Y Chandrachud, asked the woman lawyer and the Bar leaders to amicably settle their disputes and directed that advocates from both sides should not be arrested in connection with the two cross FIRs filed by them against each other.

The bench asked the crime branch of Delhi Police to investigate the cross complaints filed by the lawyers.

The bench transferred the trials, which would arise from the two cross FIRs, to the Patiala House district court in New Delhi and asked the Bar leaders not to interfere with the administration of justice.

The bench then disposed of a writ petition filed by the lady lawyer against the advocates and some members of Delhi Bar Association for allegedly assaulting her.

Early this month, the top court directed all high courts to ensure cases under the POCSO  Act are fast-tracked and decided by special courts.

The apex court said the high courts may constitute a committee of three judges to regulate and monitor the trials of sexual assault cases of children.

The high courts had been directed to form three-member committee to see development of the cases in lower courts.  The SC had also directed not to give  unnecessary adjournments.

Last  month, the Centre approved an ordinance to amend the Protection of Children from Sexual Offences (POCSO) Act to provide for the death penalty for the rape of children below the age of 12.

The move comes in the wake of public outrage over the Kathua rape-and-murder case where the victim was a minor.