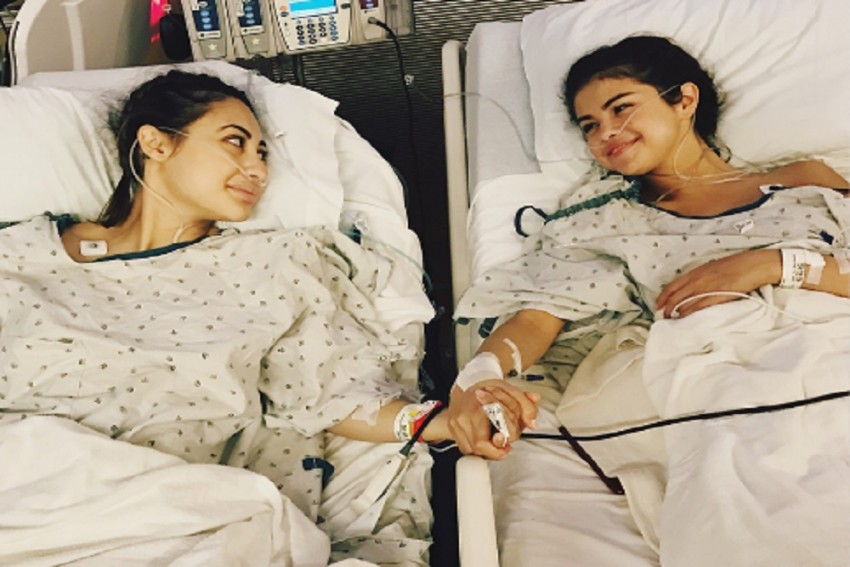 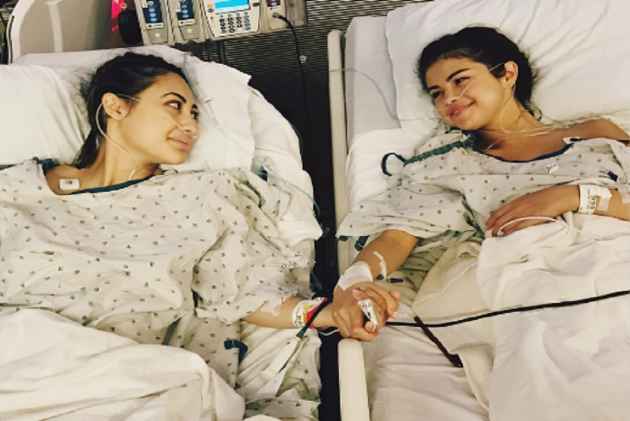 It's the Instagram picture that has everyone talking: Selena Gomez, in a hospital gown, hooked up to machines but smiling brightly. The accompanying post says in part: "I found out I needed to get a kidney transplant due to my lupus." That kidney came from her "beautiful friend Francia Raisa." The singer then shared a picture of her scar with her 126 million followers. Earlier this week the star took to social media to reveal she had undergone a kidney transplant due to the chronic auto-immune disease she suffers from called lupus.

Gomez, who with 126 million Instagram followers is the most-followed person on the social media platform, also revealed the donor was her longtime friend Francia Raisa, an actress best-known for her role in TV series “The Secret Life of the American Teenager”.

"There aren't words to describe how I can possibly thank my beautiful friend," she said of Rasia.

"She gave me the ultimate gift and sacrifice by donating her kidney to me. I am incredibly blessed. I love you so much sis."

But It is impossible to keep Selena Gomez down to her knees. According to agency reports, hours after the pop star and actress revealed she underwent a kidney transplant, she was spotted back at work on the New York City set of her upcoming Woody Allen movie, reports Entertainment Weekly.