Bellingcat claims he was recruited by Russian intelligence while he was completing his medical studies and made several trips to Ukraine, including during the 2013 unrest. 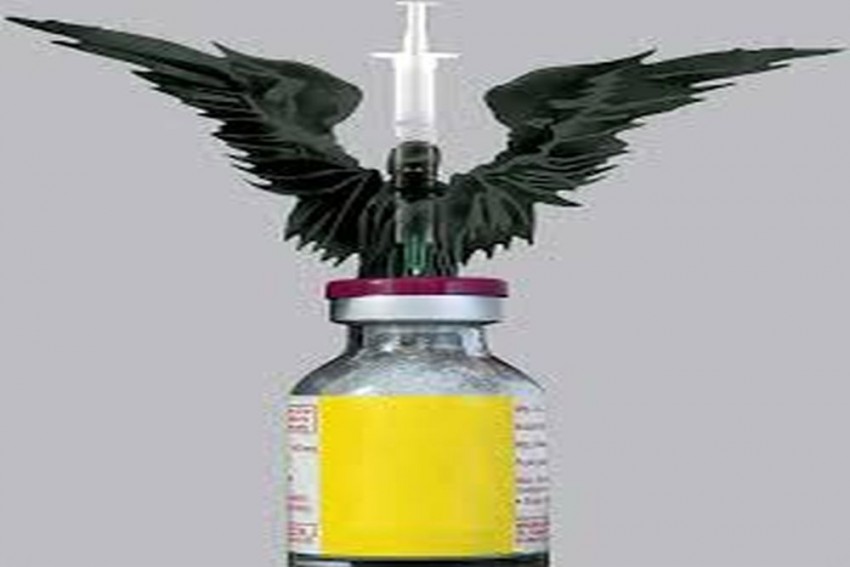 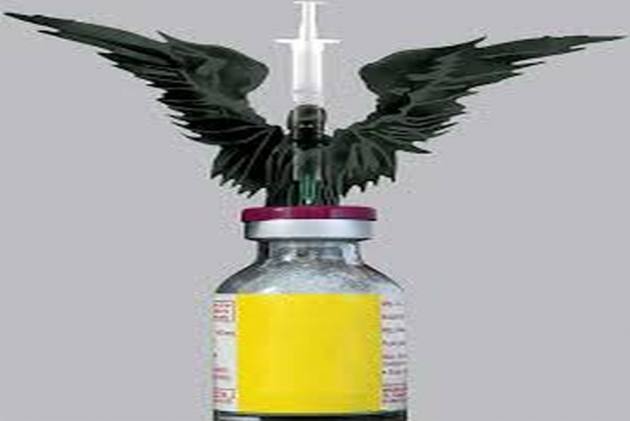 According to the British website Bellingcat, the second suspect accused of poisoning former Russian spy Sergei Skripal and his daughter in the UK has been named.

The second suspect is the man who travelled under the alias Alexander Petrov who in reality is a military doctor working for GRU or the Russian intelligence, the BBC reported on Tuesday.

The website said it had identified Petrov using testimonies from people the suspect knew and a scanned copy of his passport.

It said both his real passport and the false passport he travelled to the UK on in the name of Petrov carried the same date of birth.

Bellingcat claims he was recruited by Russian intelligence while he was completing his medical studies and made several trips to Ukraine, including during the 2013 unrest.

The Home Office and the Metropolitan Police are yet to comment on the development.

Skripal, who sold secrets to British intelligence MI6, and his daughter Yulia survived being poisoned with Novichok on March 4 in Salisbury.

The suspects were alleged to have smeared the nerve agent on a door handle of Skripal's home in Salisbury.

The attack left Skripal and Yulia critically ill, but Dawn Sturgess, 44, was later exposed to the same nerve agent and died in hospital.