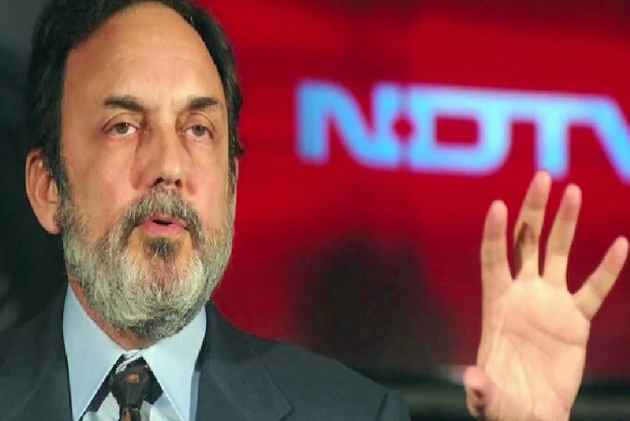 Capital markets regulator Sebi on Monday disposed of proceedings against Prannoy Roy, Radhika Roy and RRPR Holdings Pvt Ltd in a case related to alleged delay in disclosure about their aggregate shareholding in NDTV Ltd.

The three are among the promoters of NDTV and the case relates to their alleged delay in disclosing their aggregate shareholding and voting rights in the company after the end of the 2011-12 fiscal.

Under Sebi norms, promoter entities are required to make disclosures regarding the aggregate shareholding and voting rights as of March 31 within seven working days from the end of each financial year to stock exchanges concerned.

"I am of the opinion that the allegation of delayed disclosures under...SAST (Substantial Acquisition of Shares and Takeover) 2011 to BSE and NSE against the notices (Roys and RRPR Holdings) does not stand established," Sebi General Manager and Adjudicating Officer K Sarvanan said in an order.

Accordingly, the regulator has disposed of the adjudication proceedings initiated against them.

It was alleged that Roys and RRPR Holdings failed to comply with SAST regulations during 2011-2012. Further, it was alleged that there was a delay of 64 days and one day in making disclosures about their shareholding to the BSE and the NSE, respectively, at the end of March 31, 2012.

After examining the matter, Sebi found that these entities had made the required disclosures under the SAST rules to both the BSE and the NSE as well as to other shareholders of the company within the stipulated time.