The researchers claim that it is a distinct geological entity and meets all the criteria that are satisfied by the existing seven continents. 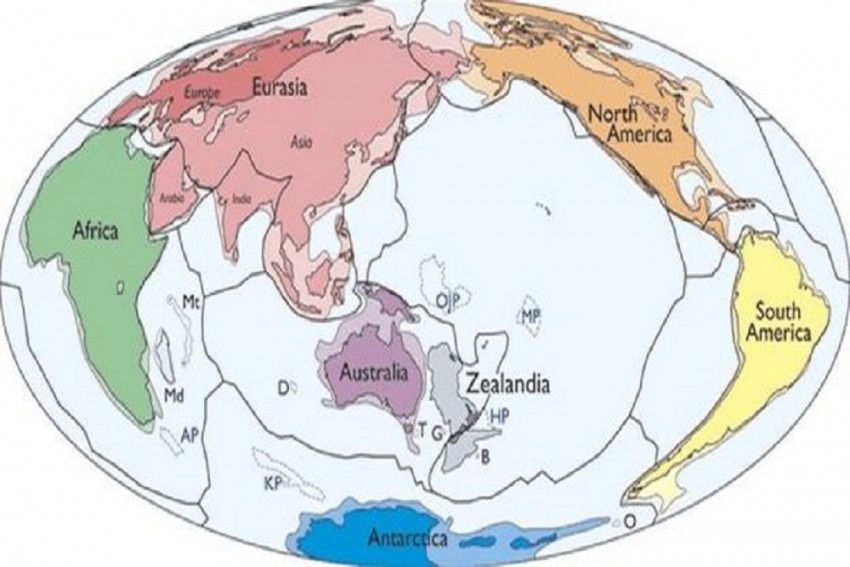 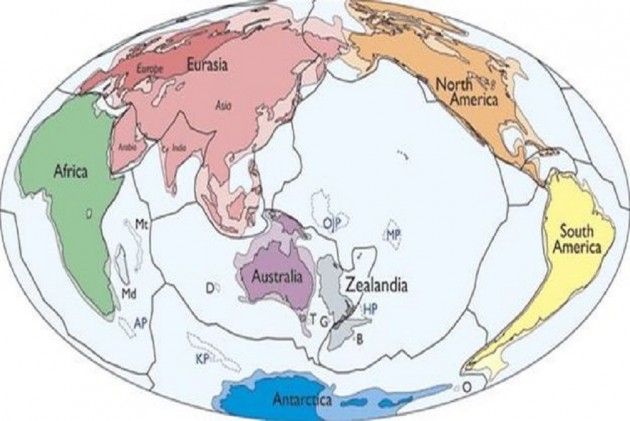 In a major breakthrough, scientists have discovered a hidden continent that is submerged beneath the southwest Pacific.

It has been named as Zealandia.

According to a paper published in the Geological Society of America's Journal, researchers explain that Zealandia measures five million sq km which is about two thirds of neighbouring Australia.

The researchers claim that it is a distinct geological entity and meets all the criteria that are satisfied by the existing seven continents.

A thicker crust than the ocean floor, a well-defined area and elevation are some of the important features that has helped the researchers to come to the conclusion.

Only a small part of the highest mountains showing above water in New Zealand are the visible part of this new continent.

Almost 94% of that area is underwater with only a few islands and three major landmasses visible on the surface.

According to a BBC report, the main author of the article, New Zealand geologist Nick Mortimer, said scientists were trying hard since more than two decades to confirm it as a continent.

The report adds,"The scientific value of classifying Zealandia as a continent is much more than just an extra name on a list," the researchers explained.

Nokia All Set To Relaunch The 'Indestructible' 3310!