SC To Pronounce Verdict In Jayalalithaa Corruption Case Within a Week

SC will pass its verdict in Jayalalithaa's 63-crore disproportionate assets case next week. 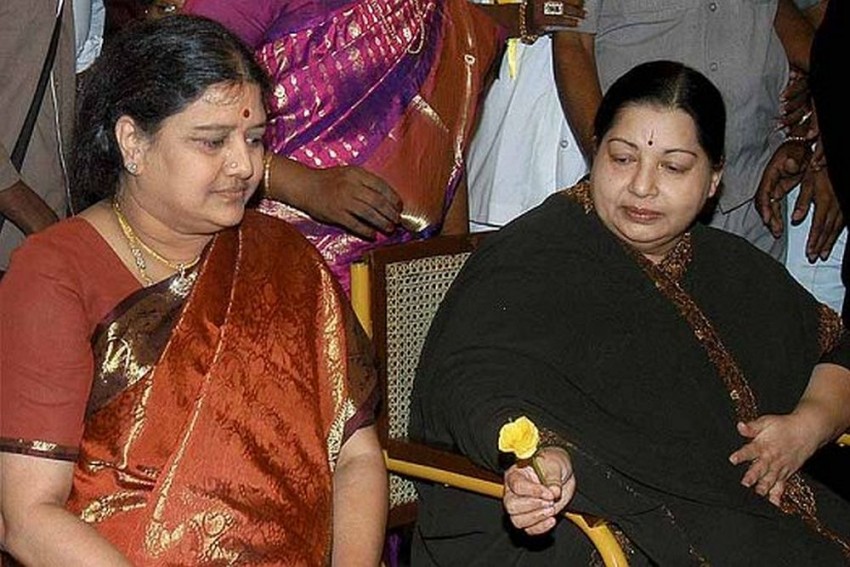 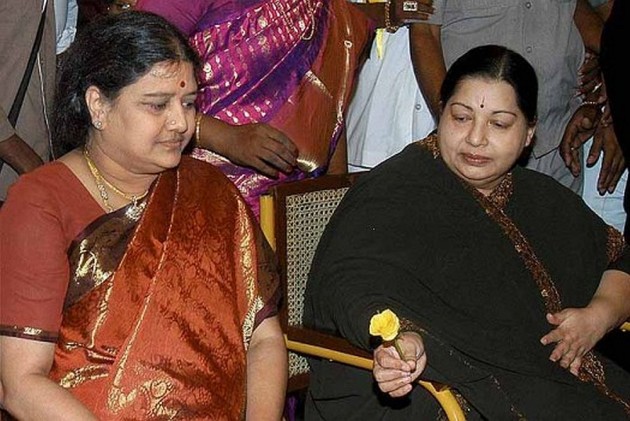 The Karnataka government mentioned the disproportionate assets (DA) case pending against J Jayalalitha and her successor N Sasikala before a bench of the Supreme Court today. The Karnataka counsel informed the Supreme Court officially that the accused no 1, J Jayalalitha, had deceased. The apex court indicated that it would pass its judgment and announce the ruling within a week. The Court judgment was reserved in June 2016, when the arguments were concluded in the two-decade-long disproportionate assets case.

During the hearing, the bench had remarked that merely possessing assets disproportionate to known sources of income did not amount to corruption unless the source of that income is itself illegal.

The issue also gains importance since news broke that Sasikala is succeeding Jayalitha both as the party chief as well as the chief minister, replacing O Paneerselvam who was officiating as TN CM since the demise of Jayalalitha.

The court has heard final arguments made by both sides in the appeal against the Karnataka High Court judgment that exonerated Jayalalitha in the DA case against the former TN CM along with N. Sasikala, J. Elavarasi and V.N. Sudhakaran who are co-accused.

In May 2011, Karnataka high court had overturned the decision of the lower court which had convicted Jayalalitha in the assets case in September 2014.

Karnataka’s counsel, Siddharth Luthra, had told the court that money was channeled into these companies which brought real estate and all these deals took place in Jayalalitha’s residence. They filed delayed income tax returns and did not conduct business for many years since inception.

Jayalalitha’s counsel had argued that acquiring assets was not a crime unless the official could not account for its source.

In 2014, Jayalalithaa and Sasikala were arrested and imprisoned in a jail in Bengaluru. The charges against them said that they had used an earlier stint of Jayalalithaa as Chief Minister to accrue property, gold and cash that did not match their income, after which Jayalalithaa returned to office.

The Karnataka government then challenged the acquittal in the Supreme Court. Today, the judges of the top court were nudged by Karnataka about the delay in the case to which they responded by saying the decision will be shared next week.