Justice Adarsh Kumar Goel, was the first person from Haryana to become a Supreme Court judge and took up various contentious social and religious issues such as triple talaq, abuse of the SC/ST Act and safeguards for women in matrimonial disputes 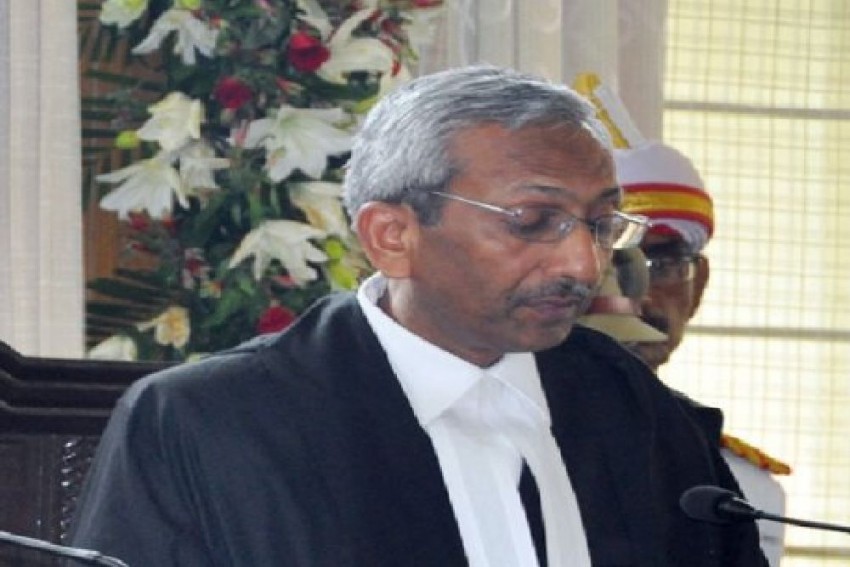 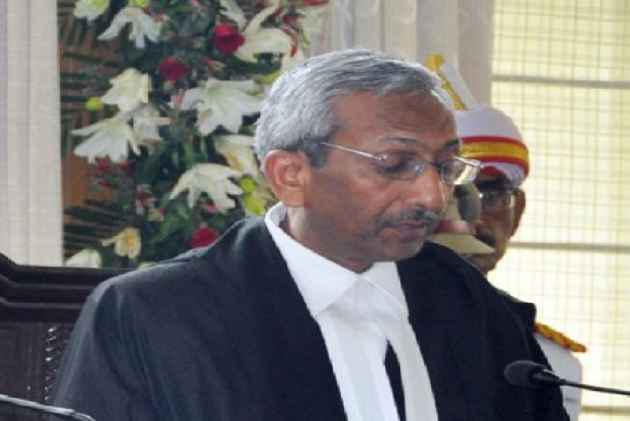 Justice Adarsh Kumar Goel who retired from the Supreme Court on Friday, was appointed as the chairperson of the National Green Tribunal on the same day. His appointment was made by the central government in consulatation with Chief Justice Dipak Misra, after the Appointments Committee of the Cabinet approved the proposal. Justice Goel enrolled at the Bar in 1974. He practised before the Punjab & Haryana High Court for five years and the Supreme Court and Delhi High Court for about twenty-two years.

He was the first person from Haryana to become a Supreme Court judge and took up various contentious social and religious issues such as triple talaq, abuse of the SC/ST Act and safeguards for women in matrimonial disputes.

Justice Goel hogged the limelight with his March 20 judgement expressing concern over rampant misuse of the Scheduled Castes and the Scheduled Tribes (Prevention of Atrocities) Act and held that there would be no automatic arrest under the law and a primary enquiry must be conducted by the police before taking any action.

His controversial judgment was accused of “diluting” the act, was protested by Dalit groups and activists resulting in a Bharat Bandh on April 2, this year.

The judgement created a ripple effect and opposition parties accused the government of being not serious in defending the provisions of the law aimed to protect the marginalised section of society.

The Centre came out with a review petition but Justice Goel, who headed the bench, refused to budge and said those who were agitating had either not read the judgement or being mislead by vested interests.

At a farewell function organised by the Supreme Court Bar Association, he said that the wrongs done during the Emergency to trample with the fundamental rights of the citizens were in his mind when the issue of safeguarding person's liberty cropped up in relation to the SC/ST Act hearing.

"On imposition of Emergency there were suspension of fundamental rights, this led to assumption of great arbitrary power by police and the administrators. Unchecked, one can say. But my experience was that the courts were very justice oriented, even in that atmosphere. And if you show that it was because of Emergency this innocent person is arrested or this action is taken, straightaway the court would grant him bail."

The judge, who had a four year tenure in the top court, would be remembered for taking the path-breaking step of referring the issue of divorce through instant triple talaq among Muslims to a five-judge constitution bench which held it as "illegal and arbitrary".

He will also be remembered as a courageous judge because the issue of triple talaq arose when Justice Goel along with Justice A R Dave (since retired) was hearing the issue of alimony and Hindu succession law.

A close acquaintance of the judge said when the issue of divorce among the Muslims cropped up before the bench and two judges decided to refer triple talaq, polygamy, nikah halala, there were a lot of debate and the rest is history.

Recently, Justice Goel decided to examine whether civil liability can be fastened on a man, who walked out of a promise to marry a woman after long cohabitation and a consensual sexual relationship, by treating such a relation as "de-facto" marriage.

In another significant order, he said that there was no need for privacy in courtrooms as nothing private happens there, as he favoured early installation of close circuit televisions in the courts.

On Thursday, he came out with a major order directing the Jagannath temple management to consider allowing every visitor, irrespective of their faith, to offer prayers to the deity.

The order also said not only the state, but even the Centre could look into the aspect of difficulties faced by the visitors, deficiencies in the management, maintenance of hygiene, appropriate utilisation of offerings and protection of assets with regard to shrines.

Justice Goel was also part of another landmark judgement delivered on October 16, 2016 quashing the National Judicial Appointments Commission (NJAC) Act which sought to give the executive a say in the appointment of top judges on grounds that it would undermine the independence of the judiciary.

In a separate but concurring judgement, he had held that the 99th constitutional amendment to replace the collegium system on appointment of judges to higher judiciary damages the basic feature of the Constitution by which the primacy of judiciary has been given a go-bye.

In April, he said that investigating agencies in India are not fully equipped and prepared for the use of videography but time was "ripe" that steps are taken to introduce it in probe, particularly for crime scene, to strengthen the rule of law.