Khashoggi's fiancee had expressed "shock and sadness" after reports surfaced that his body was dissolved with chemicals after being killed inside the consulate. 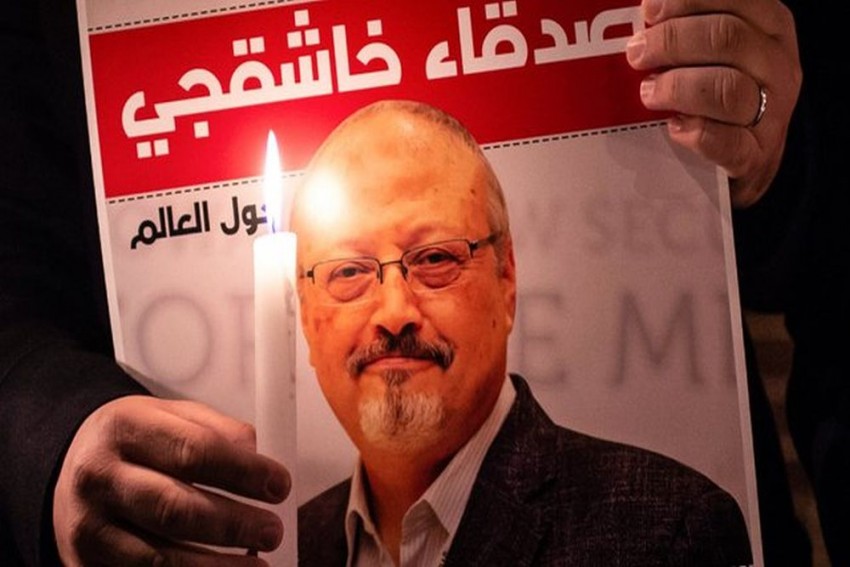 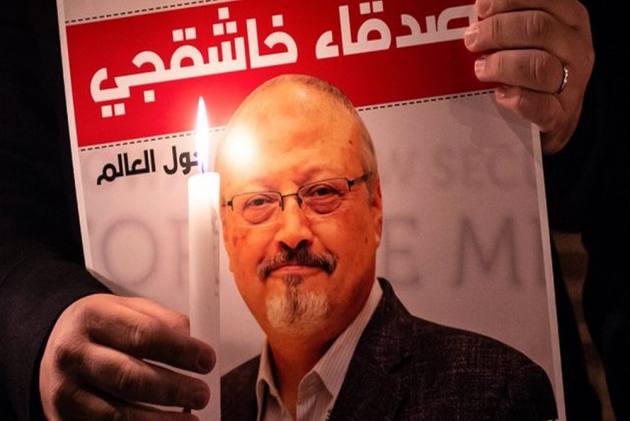 Slain Saudi journalist Jamal Khashoggi's body was dissolved in acid and remains were poured down the drain, reported a Turkish newspaper on Saturday.

The report added that the samples taken from the drains at the Saudi consulate in Istanbul showed traces of acid.

Earlier, Khashoggi's fiancee had expressed "shock and sadness" after reports surfaced that his body was dissolved with chemicals after being killed inside the consulate.

After the investigation, reports suggested that the body of journalist Jamal Khashoggi was "dissolved" after he was murdered and dismembered in the Saudi consulate in Istanbul a month ago.

Earlier, the sons of Khashoggi issued an emotional appeal for the return of their father's body, in their first interview since he was killed in the Saudi consulate in Istanbul on October.

Salah and Abdullah Khashoggi, who called their father "courageous, generous and very brave", told CNN on Sunday night they endured weeks of anguish and uncertainty following his disappearance and death.

"I really hope that whatever happened wasn't painful for him, or it was quick. Or he had a peaceful death," Abdullah Khashoggi, 33, told the news channel during a sit-down interview in here with his brother, Salah, 35.

Without their father's body, the brothers said that their family was unable to grieve or find closure.

"All what we want right now is to bury him in Al-Baqi (cemetery) in Medina (Saudi Arabia) with the rest of his family," Salah said.

"I talked about that with the Saudi authorities and I just hope that it happens soon."

Who was Jamal Khashoggi

Khashoggi was a Saudi journalist, author, and a former general manager and editor-in-chief of Al-Arab News Channel. He also served as editor for the Saudi newspaper Al Watan, turning it into a platform for Saudi progressives.

Khashoggi has often been critical of the Saudi Arabian government. He's written for The Washington Post global opinion section.

What happened that day

The Turkish authorities on Wednesday said Khashoggi was killed by asphyxiation “as soon as he entered” Saudi Arabia's Istanbul consulate. The officials further added that Khashoggi's body was chopped into several parts before being disposed of at an unknown location.

On 2 October, Jamal Khashoggi, a well-known journalist and critic of the Saudi government, walked into the country's consulate in Istanbul. However, he never returned back.

Hatice Cengiz, the fiancee of Khashoggi, who was waiting outside the consulate for Khashoggi, raised an alarm after he failed to re-emerge from the Saudi consulate. 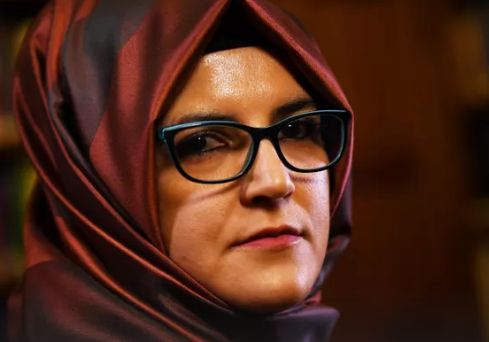 Khashoggi's disappearance raised questions across the world and Turkish officials claimed that he was being murdered by the Saudi agents inside the building. Though, initially, Saudi officials denied the murder claims and said Khashoggi had left the consulate shortly after arriving, later they admitted that the journalist is dead.

What the Trump administration has said about Khashoggi's disappearance

US President Donald Trump had said that Saudi Arabia's response to the murder of the dissident journalist Khashoggi is "the worst cover-up ever".

Those behind the killing in the Saudi consulate in Istanbul three weeks ago "should be in big trouble", he had said.

What is Turkey's stance

On Tuesday, Turkey's president told MPs from his ruling party that the killing of Khashoggi was planned days in advance.

Mr Erdogan said Turkey had strong evidence the journalist was killed in a premeditated and "savage" murder at the Saudi consulate in Istanbul on 2 October.

He also called for the suspects to be tried in Istanbul.

What is Turkey's game with Saudi Arabia

The disappearance of journalist Jamal Khashoggi from the Saudi Consulate in Istanbul is just an addition to the already surviving complicated relations between the kingdom of Saudi Arabia and Turkey since the Arab Spring in 2011.