Trump also said that there must be some kind of sanction imposed on those responsible for what occurred. 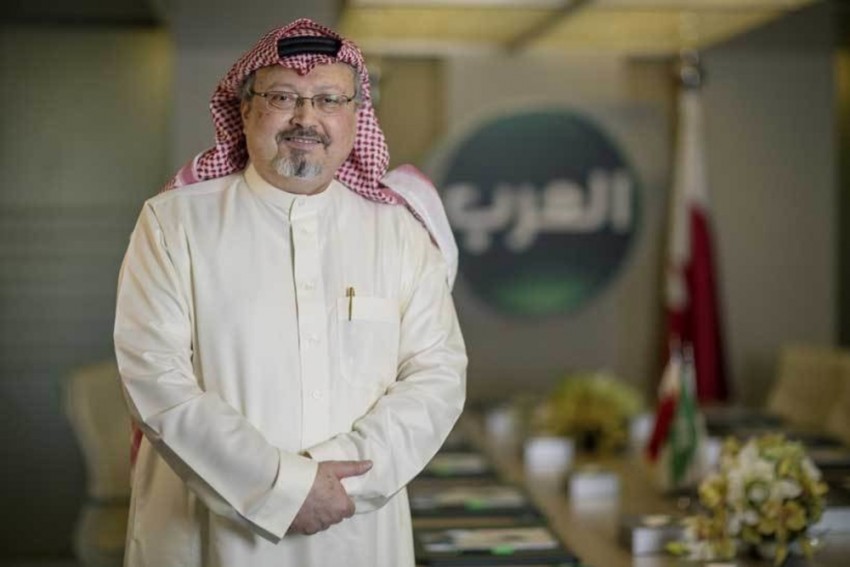 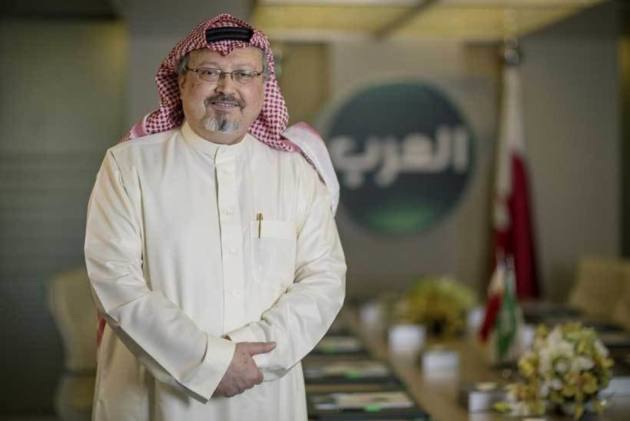 President Donald Trump on Tuesday criticized Saudi Arabia, saying that they orchestrated a "cover-up" of the death of journalist Jamal Khashoggi but declaring that he will leave to Congress the possible US response in the matter.

"They had a very bad original concept. It was carried out poorly, and the cover-up was one of the worst in the history of cover-ups," said Trump in the Oval Office in response to a reporter's question about how the killing could have occurred, Efe reporte.

"Whoever thought of that idea, I think is in big trouble. And they should be in big trouble," the president said, referring to the presumed plan to murder Khashoggi.

Trump also said that there must be some kind of sanction imposed on those responsible for what occurred, although he would leave it to Congress to decide exactly what that should entail.

The president reiterated, however, that he is not inclined to restrict arms sales to Riyadh because "Russia, China and France" will quickly take advantage of the opportunity to sell their own weapons to Riyadh if the US refuses to do so.

The president did not say if he shared the conclusion of Turkish President Recep Tayyip Erdogan, who on Tuesday called Khashoggi's killing "premeditated."

Khashoggi, a journalist who had gone into self-exile in Washington and recently had been a critic of Riyadh, disappeared on Oct. 2 after entering the Saudi consulate in Istanbul to pick up some documents for his planned wedding.

After a series of contradictory explanations, last Friday the Saudi government admitted that Khashoggi was killed in a "fistfight" inside the consulate and ordered the arrests of 18 suspects.

Secretary of State Mike Pompeo announced at a press conference on Tuesday that the US will review the visas of the agents and officials implicated in Khashoggi's death and will evaluate the possibility of imposing individual sanctions on those responsible.

Pompeo said that his department is working with the US Treasury to study the possibility of sanctioning the people allegedly responsible for the death within the framework of the 2016 Global Magnitsky Act, which allows the US government to punish those implicated in human rights violations anywhere in the world.

However, Pompeo said that the US will continue maintaining a close association with Saudi Arabia, although he emphasized that he and Trump were "not happy with this situation."

"We're making very clear that the United States does not tolerate this ruthless action to silence Khashoggi, a journalist, through violence," he said, adding - however - that Washington will continue pursuing its strategic objectives with Saudi Arabia.