Pitroda opined that people should move on from the issues such as Ram Temple or about history. 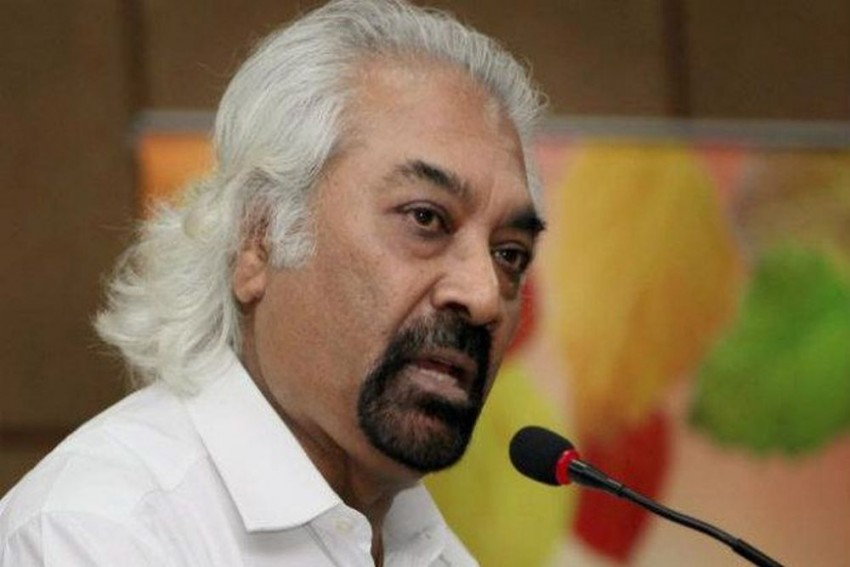 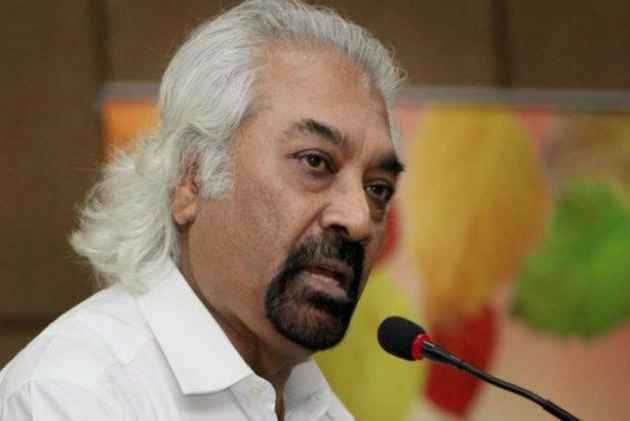 Telecom inventor and entrepreneur Sam Pitroda has said that the central government was lacking "brain power" to understand the importance of innovation for creating more jobs and expressed disappointment at its decision to close the National Innovation Council.

Delivering a lecture on innovation at the Gujarat Chamber of Commerce and Industry (GCCI) in Ahmedabad, Pitroda also opined that people should move on from the issues such as Ram Temple or about history.

"Innovation is a platform. You need innovation in government, judiciary, education, healthcare and processes. But, when I see debates in India, it's always about Ram Temple or about history. Everyone talks about the past. We just love to latch on to the past. We just need to move on," Pitroda said on Tuesday.

Stressing that innovation holds the key to create more jobs, Pitroda lamented that the present government at the Centre shut down the National Innovation Council, once chaired by him.

"National Innovation Council was a great step by former Prime Minister Manmohan Singh. But, this government closed it down.

"Though I urged the government not to do so, it was eventually stopped. I was very disappointed, because we need innovation to create more jobs," said Pitroda.

Without naming anyone, Pitroda said the country would not succeed by just holding rallies or blaming others.

"Basic problem is that we are not inventing fast enough. And, the government has no idea about it. They don't have the brain power to understand this situation. It's not about rallies or blaming others...It's an emergency and we need innovation more than we needed in the past," he said.