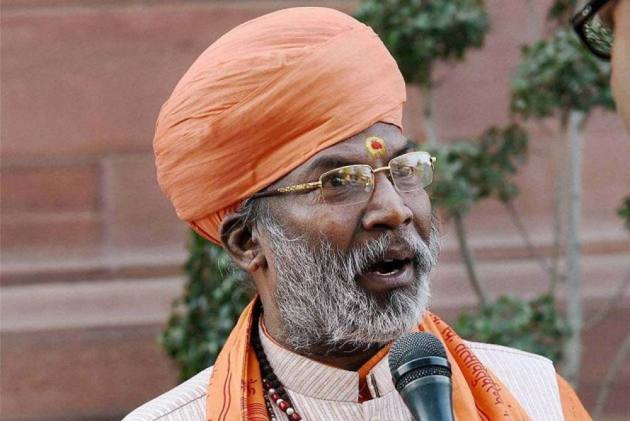 Maharaj further said that he would leave politics if Gandhi wins from his constituency. He also asked the Congress president to leave the country and go to Italy if he loses the polls.

Maharaj also asserted that Prime Minister Narendra Modi will return to power with more seats than 2014 in the upcoming general elections.