Sacked From Captaincy A Week Ago, Delhi's Rishabh Pant Slams Fastest T20 Century By An Indian

Pant pummelled the opposition attack with the fastest century from an Indian to fire his team to a 10-wicket win in the Syed Mushtaq Ali T20 Trophy. 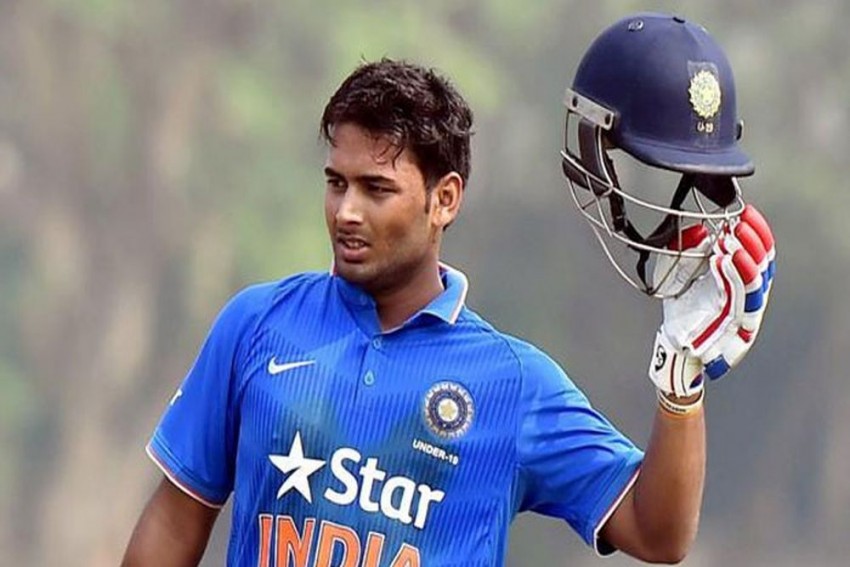 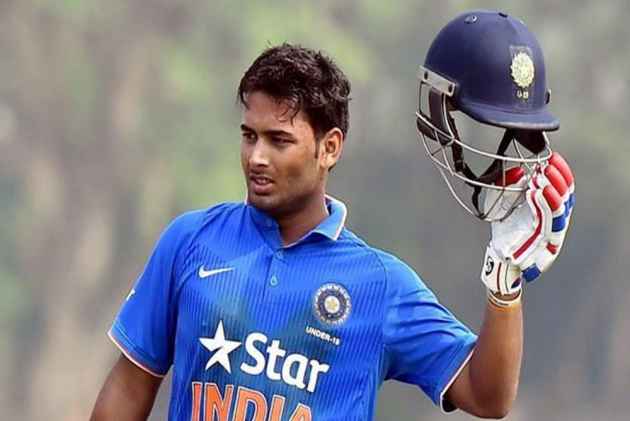 Delhi wicket-keeper batsman Rishabh Pant, abruptly sacked from captaincy a week ago, gave another example of his rare talent by blasting a record 32- ball hundred in a North Zone match against Himachal Pradesh, in New Delhi on Sunday.

Pant pummelled the opposition attack with the fastest century from an Indian to fire his team to a 10-wicket win in the Syed Mushtaq Ali T20 Trophy.

Pant remained unbeaten on 116 off 38 balls. His breathtaking knock comprised 12 sixes and eight fours as Delhi raced to the 145-run target in 11.4 overs.

Gautam Gambhir was left a mere spectator at the other end with 30 off 33 balls.

His brutal innings was also the second fastest hundred in T20s, only behind Chris Gayle, who hammered 100 off 30 balls against Pune Warriors in the 2013 Indian Premier League.

Pant's performance left a handful of spectators at the Ferozshah Kotla awestruck, including Yuvraj Singh, who witnessed a special knock by another left-hander before taking the field for Punjab.

For Delhi, it was their third win in four matches with their last league match to be played against Services on Tuesday.

Pant has been in ominous touch in the zonal event and had hammered 51 off 33 balls in the previous match against Jammu and Kashmir.