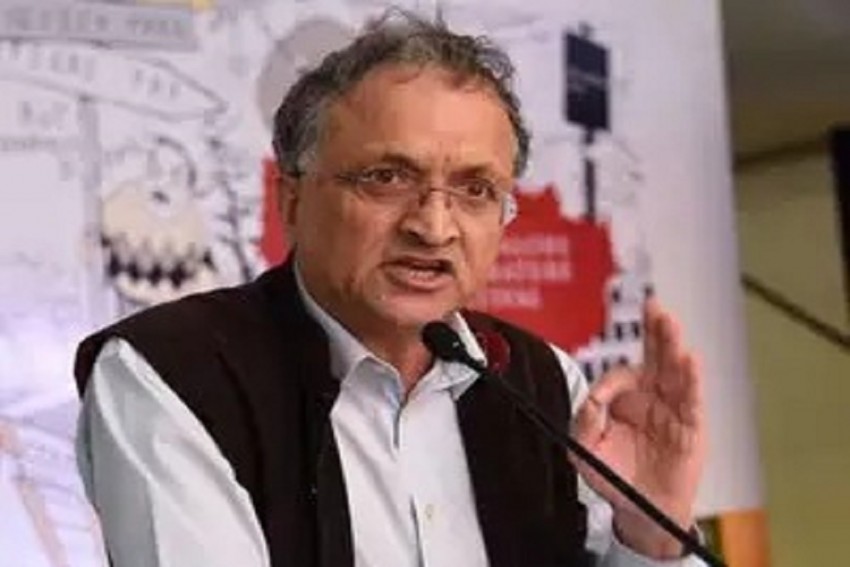 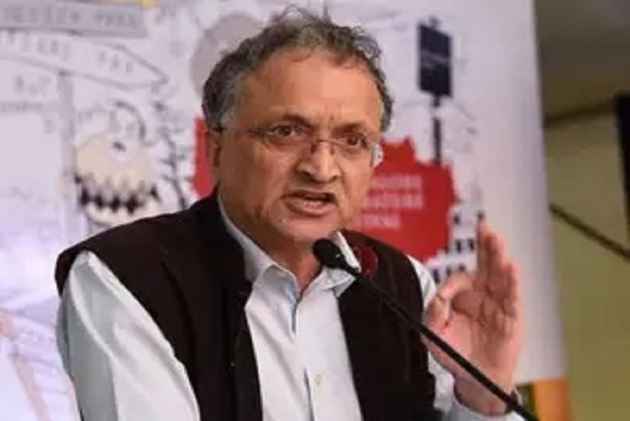 He said he does not normally use Twitter as a means of consumer redressal, but did so as the same airline misbehaved thrice in a single week.

"Friends and family also confirm that rudeness has become a habit with @IndiGo6E," he said.

Earlier this month, IndiGo was at the centre of a controversy after a video showing one of its staff members allegedly manhandling a passenger went viral.

The outrage over the incident forced the airline to apologise, while in a report to the ministry of civil aviation it also maintained that the employee was doing his job.

The government has also asked regulatory body Directorate General of Civil Aviation to probe the incident.