Rs 1.22 Crore Compensation To Kin Of Man Killed In Road Accident In Haryana

The tribunal awarded the compensation to the family of north Delhi resident Rajesh Jain, who was killed on January 5, 2014 while he was returning home from one of his factories. 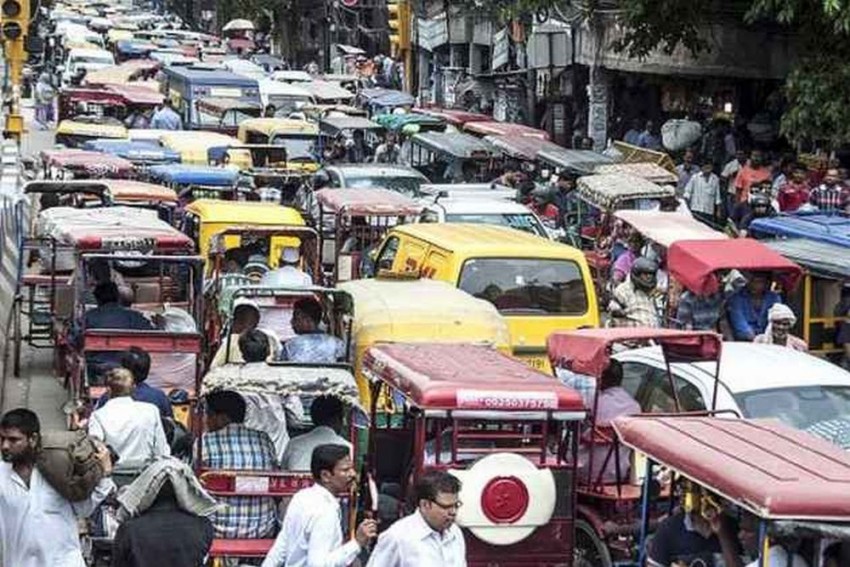 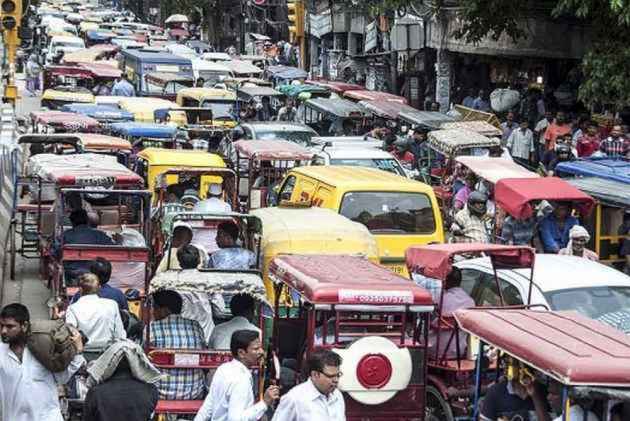 A Motor Accident Claims Tribunal (MACT) has awarded over Rs 1.22 crore to the kin of a businessman who was killed in a road accident in Haryana in 2014.

MACT presiding officer Amit Bansal asked Iffco Tokio General Insurance Co Ltd, insurer of the offending vehicle, to pay Rs 89,05,000 as compensation and Rs 33,39,374 as interest, totalling an amount of Rs 1,22,44,374 to the family of the deceased.

The tribunal awarded the compensation to the family of north Delhi resident Rajesh Jain, who was killed on January 5, 2014 while he was returning home from one of his factories.

According to a complaint filed by Jain's wife, his car was hit from behind by a truck driven in a rash and negligent manner at Samalkha in Haryana.

"In view of the discussion and the material and evidence which has come on record, it is held that the petitioners (family of Jain) have been able to prove on the basis of preponderance of probabilities that the deceased (Jain) expired on above mentioned date, time and place in a road accident caused due to rash and negligent driving of the offending vehicle's driver," the tribunal said.

While awarding the compensation, the tribunal noted that Jain, 46, is survived by his wife, two sons and his parents.

The tribunal asked the insurance company to pay the amount after considering the fact that the driver of the offending truck had a valid driving licence.

Ahead of Amit Shah Rally In Kolkata, TMC Puts Up 'BJP Leave Bengal' Posters Across State