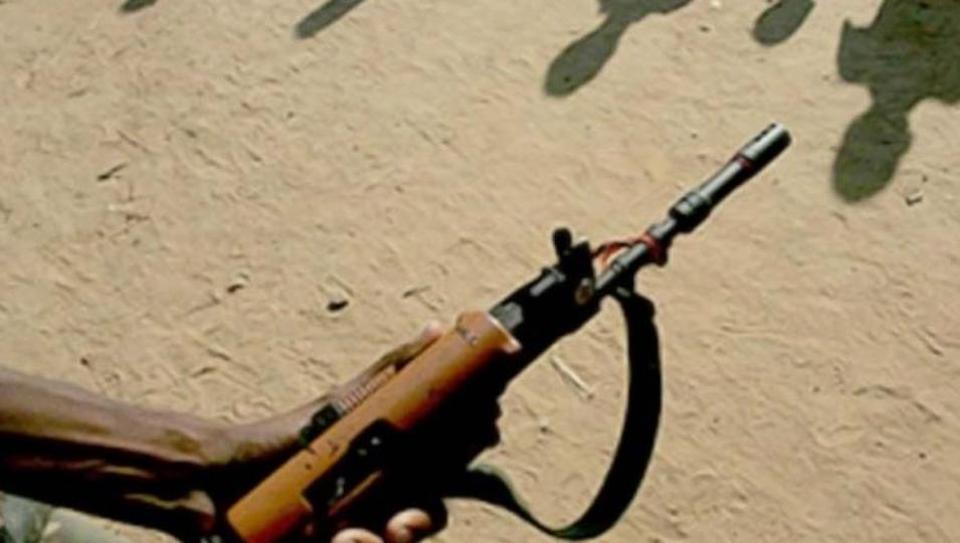 An assistant commandant of the RPF was killed and three others were injured when a constable of the force opened fire from his service rifle in Meghalaya's South West Khasi Hills district early today, following which the accused was arrested, the police said.

"The constable was arrested and his service rifle seized. Investigation into the incident is underway," Superintendent of Police H G Lyngdoh said.

In the ensuing scuffle, another constable, Joginder Kumar, received bullet injury on his arm and was sent for treatment to the North East Indira Gandhi Regional Institute of Health and Medical Science here, he said.

Elections to Meghalaya's 60-member Assembly will be held on February 27. A large number of central security forces have been deployed in the state for the elections.