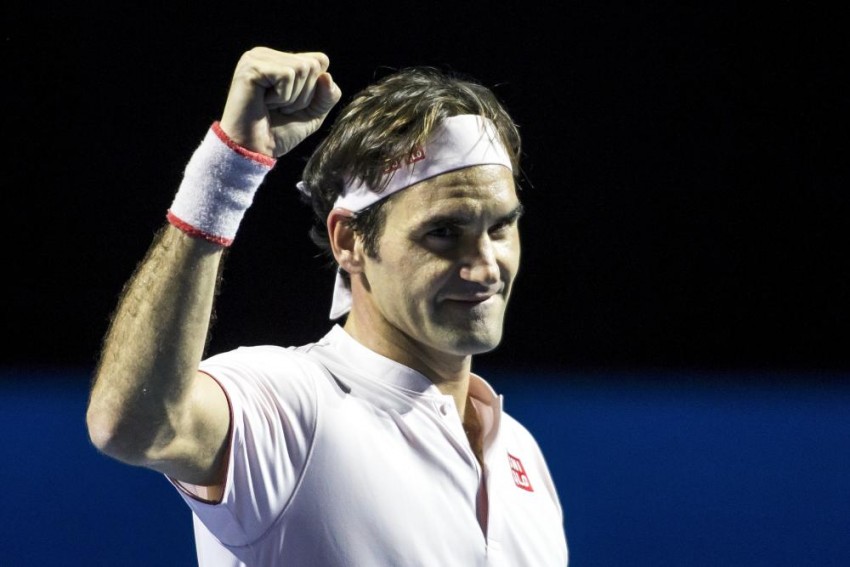 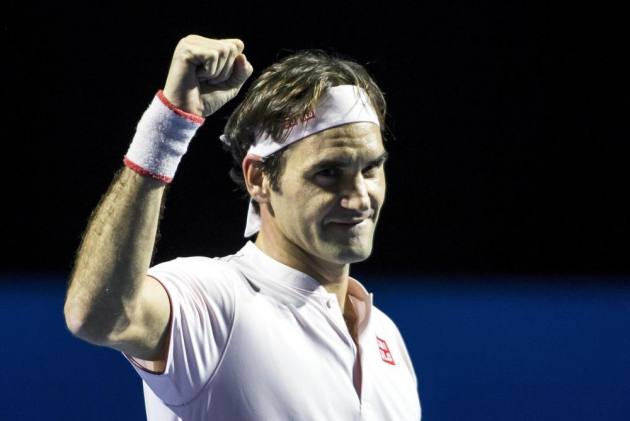 Swiss maestro Roger Federer won his 99th title after defeating Marius Copil of Romania in the final of Swiss Indoors at Basel on Sunday.

The two final spots will be decided at the Paris Masters. Marin Cilic and Dominic Thiem are the strongest candidates to fill the spots.