Revival Of Middle-Aged Love Story With Once Again 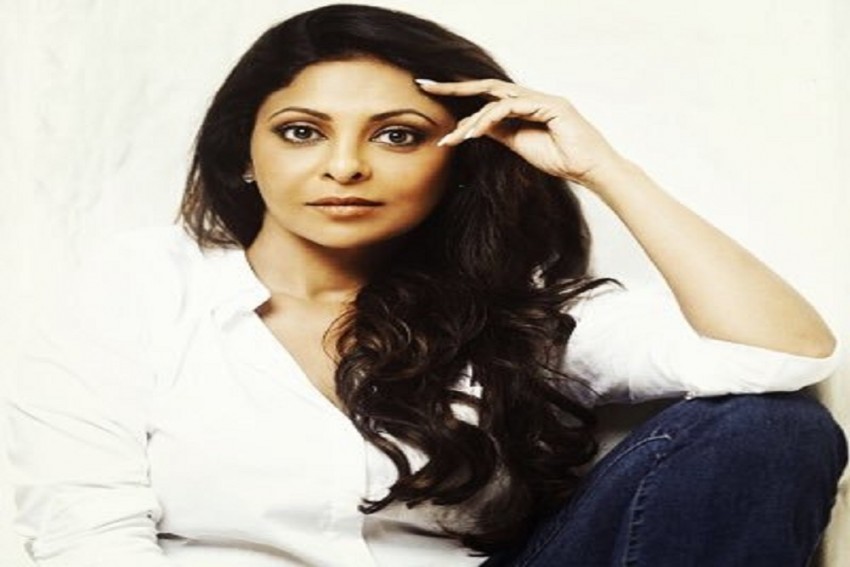 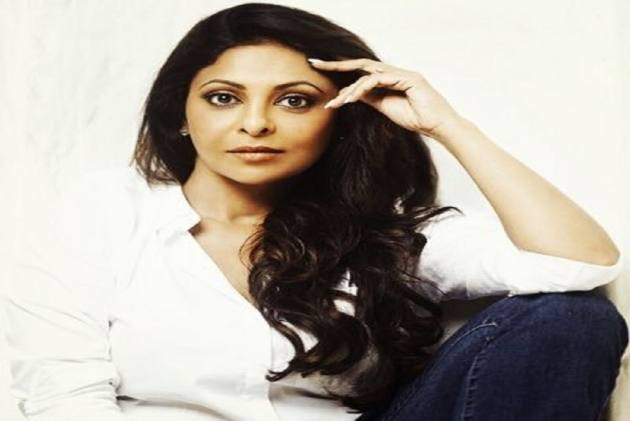 Once Again, an Indo-Germanic romantic film starring Shefali Shah and Neeraj Kabi revolves around food. It is an unusual narrative.

The movie is written and directed by KanwalSethi exploring old-world romance in an unusual narrative.

It is a mature love story of Tara, a widowed mother who runs a small restaurant and one of her customers, popular film actor Amar, to whom she delivers his daily meals. The story is set in Mumbai, and also stars Rasika Dugal, Bhagwan Tiwari, Bidita Bag and Priyanshu Painyuli in significant roles.

Neeraj, seen in "Sacred Games" as well as in films like "Talvar", "Byomkesh Bakshi", "Ship of Theseus" and "Hichki", is excited about playing a romantic hero on celluloid for the first time.

"I have always wanted to perform a love story on celluloid. I am so happy I finally did," he said in a statement.

He has described the experience of working with Shefali as ‘incredible’, and said they were both deeply engaged with the characters they were playing and kept exploring various ways of soaking themselves in more complex sensations of love and romance.

"I was fortunate to have Shefali performing because she had this quality of just throwing herself into the scenes and consume everything around her," Neeraj said, adding that the film's director lent sensitivity to the film.

"It's an old-world romance not much said, not in words, not in gestures and yet volumes of passion, craving, respect and companionship passes between their silent looks. The fact that it doesn't cross a line of expression and it leaves one hankering for more. That's the chemistry Tara and Amar share. It's subtle and yet volatile," added the "Dil Dhadakne Do" actress.

Sethi said the movie is an attempt to capture the feeling of loneliness and its different facets in modern urban India.

The film won the Facebook Award for the best Work-in-Progress Lab project at the Film Bazaar in Goa.