The response of employees was followed by the RBI Deputy Governor Viral Acharya's comment saying, "undermining the central bank is a recipe for disaster" last week. 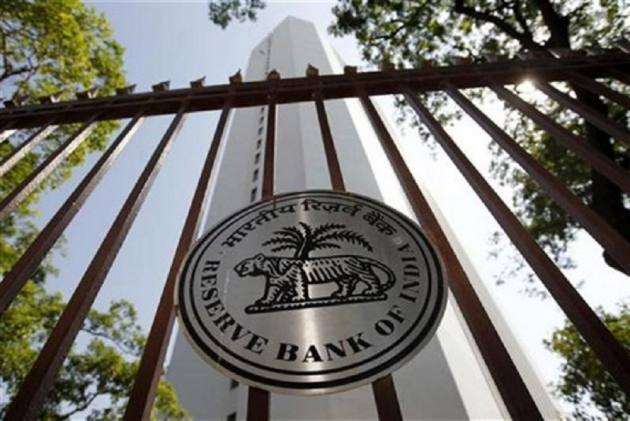 Days after Reserve Bank of India (RBI) Deputy Governor Viral Acharya's statement, which claimed that the Centre should stop nibbling at its autonomy the Reserve Bank employees association extended its support to him.

The RBI Deputy Governor said "undermining the central bank is a recipe for disaster" on Saturday.

During a lecture  in Mumbai last week, Acharya pointed out that governments that do not respect central bank's independence will sooner or later incur the wrath of financial markets, ignite economic fire and come to rue the day they undermined an important regulatory institution.

Undermining RBI Akin To 'Self Goal' For Govt: Deputy Guv

"We firmly hold that undermining the central bank is a recipe for disaster and government must desist," All India Reserve Bank Association said in a letter.

The letter said the hiatus has widened now and the deputy governor has spoken more "in disgust and despondency" due to continuous nibbling by the government and the finance
ministry.

"Even the RBI board is being sought to be stuffed in a particular direction which would prompt the discerning people to look askance, and make it difficult for RBI to frame
policies," the union said in the letter.

Asking the government to stop armtwisting the central bank, the letter said both should talk and sort out the issues, instead of trying to ride roughshod over RBI and warned that "what they (government) are trying is at the expense of the nation".

The association said Acharya's comments about government's interventionist role vis-a-vis the RBI has created a flutter across the nation.

"There are always upcoming elections of some sort -national, state, mid-term," Acharya said, adding "as elections approach, delivering on proclaimed manifestos of the past acquires urgency; where manifestos cannot be delivered upon, populist alternatives need to be arranged with immediacy."

He said the central bank is not directly subject to political time-pressures and the induced neglect of the future by virtue of being nominated rather than elected, central bankers have horizons of decision-making that tend to be longer than that of governments, spanning election cycles or war periods.