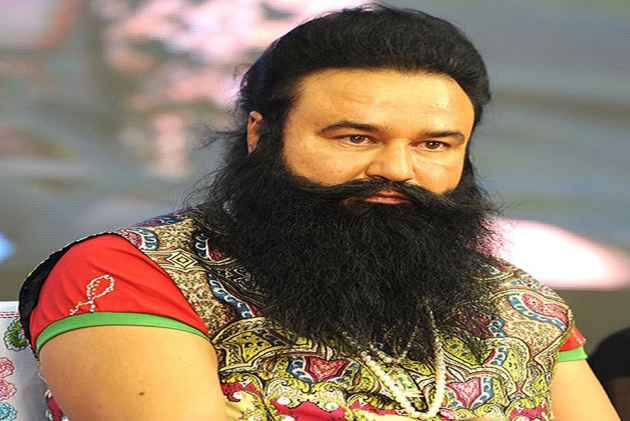 The Airport Authority Of India (AAI) has said that rape convict Gurmeet Ram Rahim Singh’s name has come to its notice in the list of VIPs having access to reserved airport lounges in the country and it has decided to ask the government to remove him.

“The matter has come to our notice. I have directed my officials to write to the Ministry of Civil Aviation to remove his name from the list of dignitaries entitled to use reserved lounge at airports after he was convicted in a recent case,” AAI Chairman Guruprasad Mohapatra has said, reported The Hindu.

On Monday, the Dera chief was sentenced to jail for 20 years by a special CBI Court in Haryana for raping two of his female followers. The case was stemmed from an anonymous letter in April 2002 that said he had sexually exploited the women. Later, the CBI took up the case in December 2002 on the directions of the Punjab and Haryana High Court.

It is not known when Ram Rahim’s name was added to the list of VIPs. The Prime Minister, the President, the head of foreign governments, the Cabinet Secretary and Members of Parliament are among those allowed to use VIP lounge at airports.

The report has come at a time when the controversial Dera chief’s  nexus with the ruling class has been questioned by many people. There were reports of political leaders and ministers donating huge sum of money to Ram Rahim. He was provided Z-plus security by the government.

The association, which is a body of directors of cinema and television, said it has "no place for goons, rapists and killers".

"We strongly felt that after Ram Rahim was convicted..., he has no place in our dignified organisation," IFTDA convener Ashoke Pandit said.

"We stand by the emotions of victims and the judiciary, and hence, terminated his membership. He will not be allowed to work in our industry," he said.

Pandit said they have also terminated the membership of his adopted daughter Honeypreet, who has worked in films made by the Dera chief.

The 'rockstar baba' has made five films, all of which feature him in the lead role.