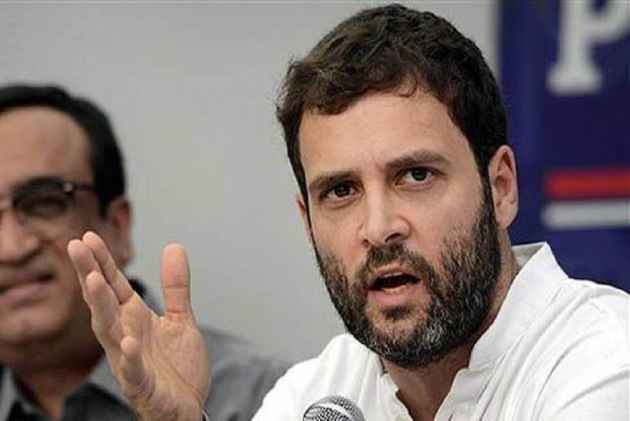 Rajasthan and Jammu and Kashmir state units of the Congress on Tuesday passed separate resolutions requesting Rahul Gandhi to take over as the party president.

"The Congress party is strengthening the voice of people as a strong opposition against the BJP government under the leadership of Rahul Gandhi. Party workers want Rahul Gandhi to be the party president, therefore we in Rajasthan today passed a resolution for this," state Congress president Sachin Pilot said.

Pilot exuded confidence that the party would win the Rajasthan assembly polls due next year.